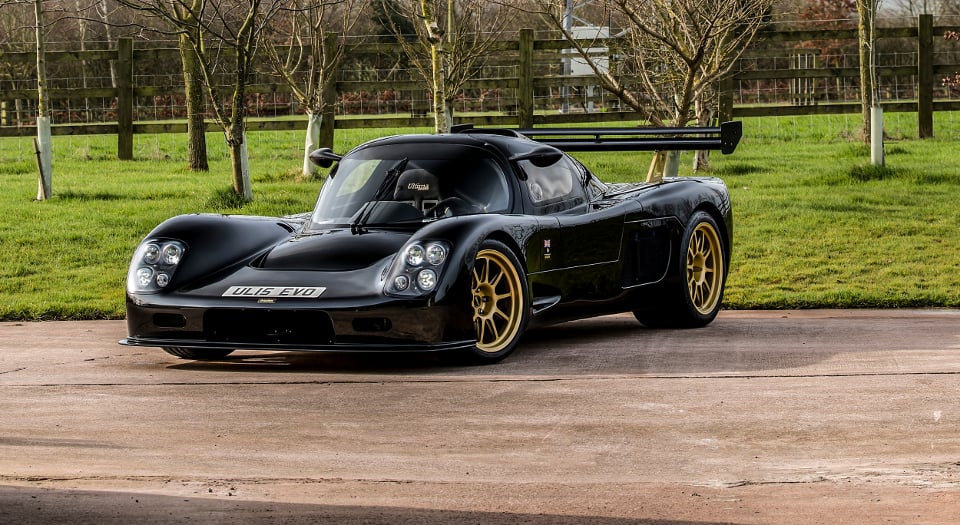 Ultima, the coolest car company that shares a name with a series of computer games started by Richard Garriott, just released a new car called the Evolution. Like other Ultimas, it’s very powerful, weighs next to nothing, and looks like a scale model of a LMP1 car. Basically, it’s perfect. 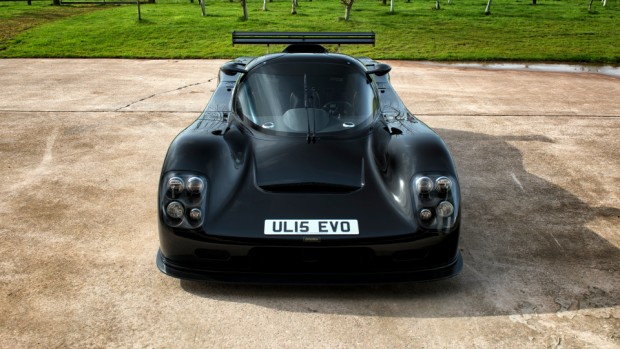 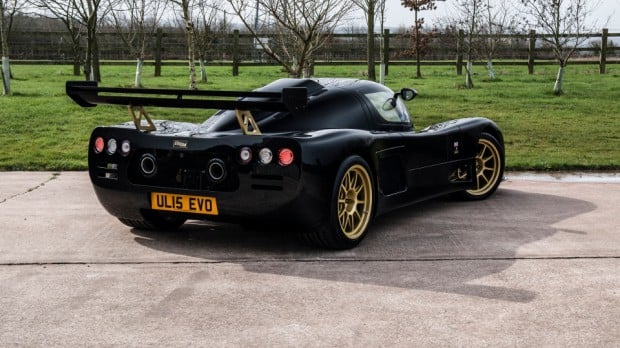 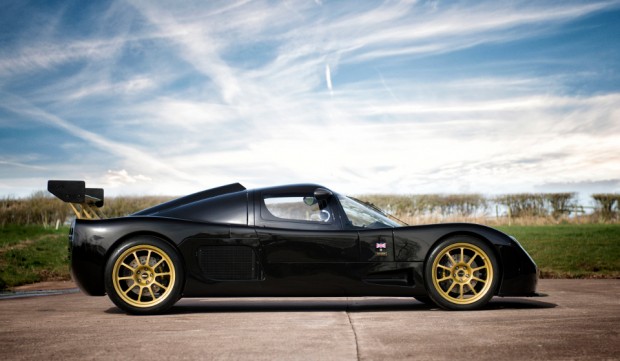 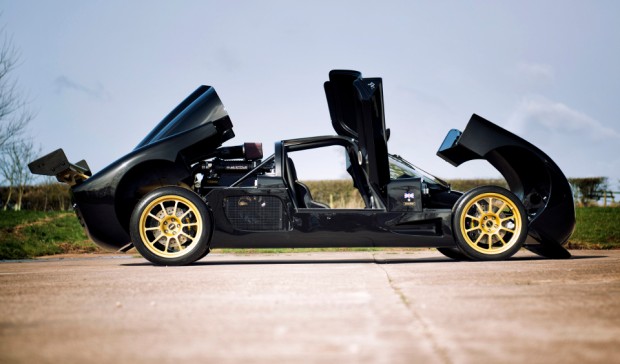