Volt Production to Stop to Ramp up for 2016 Model 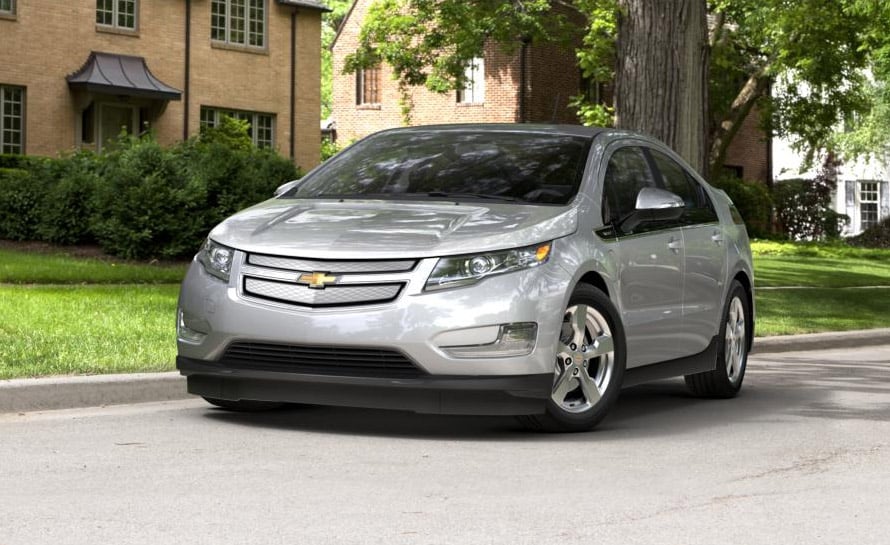 The Chevrolet Volt has been around for a few years now and it is an interesting vehicle. The car is a plug-in hybrid with a generator inside that powers the battery when the charge runs out. The idea was to make an EV that could go on full trips when needed without range anxiety.

The problem for GM is that the car has never sold very well. GM has revealed that it is ending production of the current generation of Volt. The production halt will allow some of the nearly seven months worth of unsold inventory to be sold and pave the way for a retool at the Volt factory.

That retool means that the next time the Volt goes into production it will be the refreshed 2016 model rolling off the line. That new model will have a longer driving range of up to 50 miles on pure electricity, and a slight weight reduction, among other upgrades. Production of the 2016 Volt is set to kick off at the end of the summer.