This can only be described as a sports tank. It’s smaller, faster, and more agile than a regular tank, but it’s still definitely built as a tank. In this promo video it can clearly be seen drifting across a frozen lake, which sounds more like something you’re going to see a Lamborghini doing than an M1A1. Better still, it’s not actually a military vehicle, and that means that you, as a civilian, can purchase one and be the envy of your paranoid-schizophrenic doomsday prepper social circle. While they’re all sitting in the basement of the Dick’s Sporting Goods they took over from that apocalypse cult, you’ll be out Mad Maxing the hell out of the world’s remaining gasoline.

It’s called the Howe & Howe Ripsaw EV2, and that just makes it even better. Not only does it look like something that would come pre-packaged with Destro and Cobra Commander, but it sounds like it too. There’s no word yet on how much it costs or what powers it, and I genuinely don’t care. I want one. 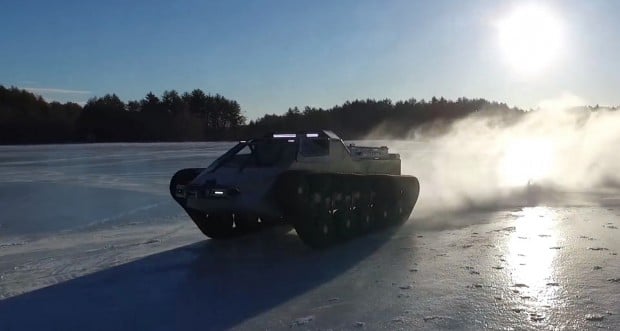 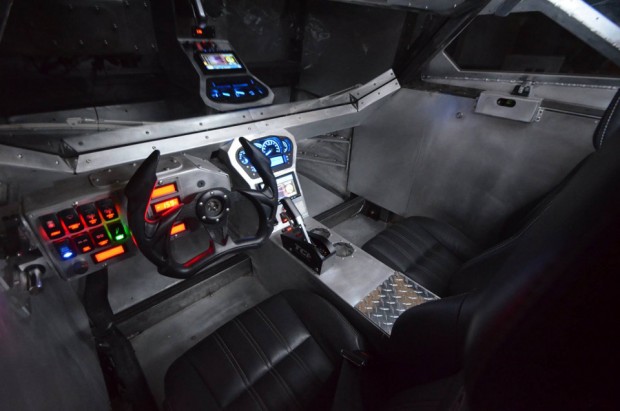