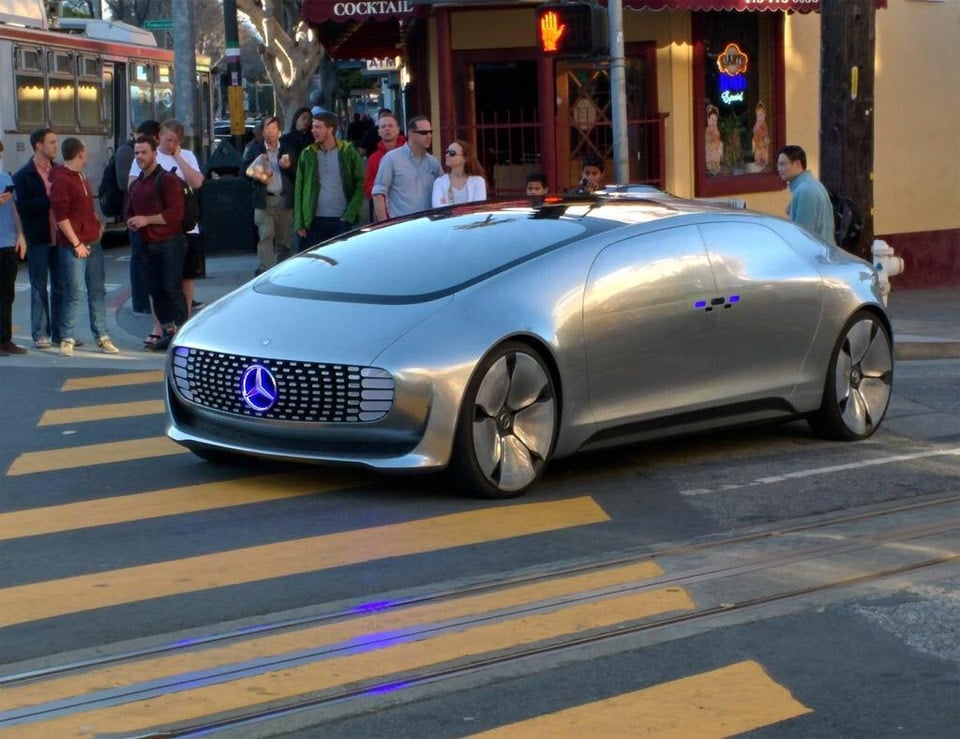 I’m not the sort of person to get motion sick on anything from roller coasters to race cars. Some folks aren’t that lucky though and tend to get sick in just about anything that moves. Some researchers from the University of Michigan Transportation Research Institute have been conducting a study looking at the autonomous vehicles of the future and have theorized that passengers in these cars may be more prone to motion sickness.

In autonomous vehicles, everyone will be a passenger and face that issue, leading to more motion sickness. The researchers say compound that with people being more likely to be looking down to read, watch videos, or text and the chance of losing your lunch in our futuristic autonomous vehicles goes up significantly. I guess we will need barf bags in these cars.