I am one of a rare breed; the combination of professional ballet dancer/director and automotive journalist isn’t a common one. It’s not the only time in history that it has happened, and there might be another of my ilk warming up in the proverbial wings of the blogosphere as you read this, but (as usual) I digress. The reason I’m babbling about centuries-old European performance art’s intersection with automotive journalism is that Lexus recently posted a video entitled Dance of F.

It’s a dance of cars driving in formation and tandem drifting around a race course, and it’s indeed very cool. As an act of performance driving, it’s flawless, but as a piece of choreography, I have a few notes. You should have known this was coming, Lexus, because we talked ballet at the RC-F event at Monticello.

That said, it was a solid effort. Just know that I’d be showing you up if 95 Octane had Top Gear‘s budget. 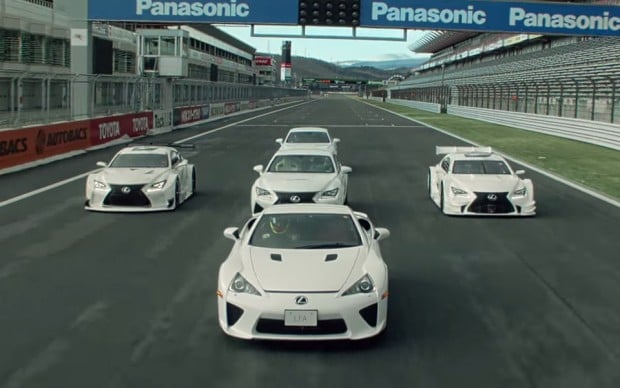