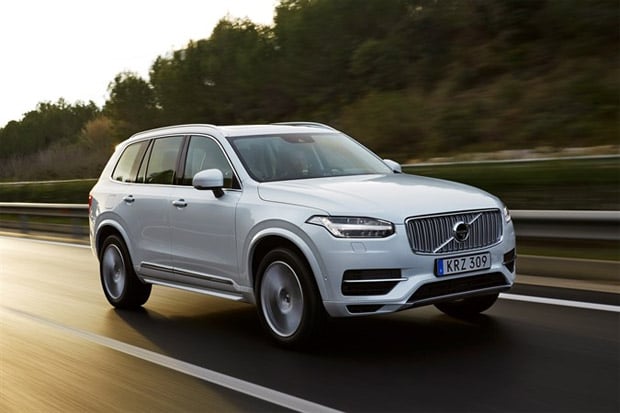 After previewing it back in December, Volvo has officially announced the plug-in hybrid model of its XC90 SUV. This version aims for the green crowd that have a lot of people and stuff to move. The plug-in version of the car is called the XC90 T8 Twin Engine and as the name implies it has two propulsion systems.

The gasoline engine is a 2.0L supercharged and turbocharged Drive-E unit and the second drive unit is a rear electric motor. Together they provide an impressive 394hp and push the SUV from a standstill to 60mph in 5.7 seconds. The vehicle will run in hybrid mode, pure electric mode, and power mode. Pure electric mode can go for 17 miles on electricity alone. Power mode is when the driver wants the most power possible, pushing torque from both the gas and electric motors. 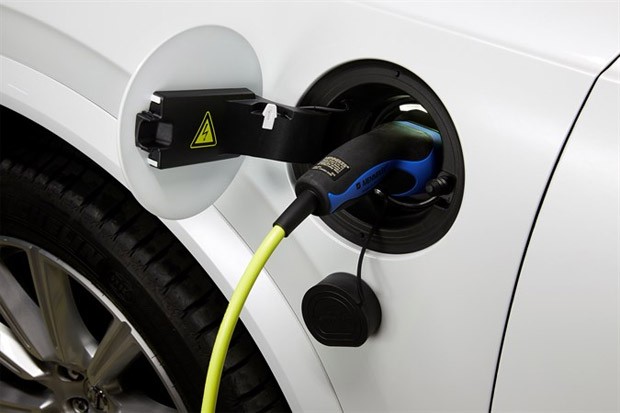