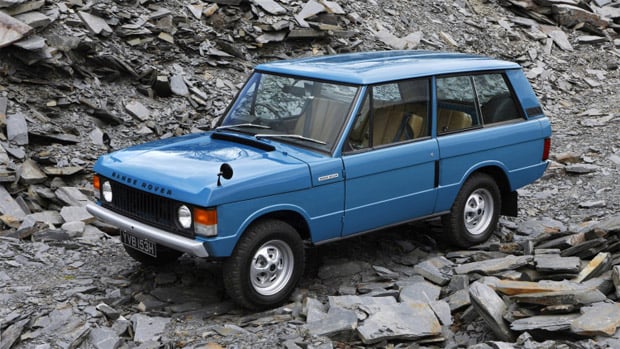 Anyone who has ever tried to restore an old car knows that sometimes parts for the car can be very hard to find. Land Rover has been making cars for 70 years now and some of their early off-roaders were so robust that they are still around.

To help keep those old off-roaders going, Land Rover’s recently launched Heritage division will stockpile parts for Land Rovers that are at least ten years old. That range will cover Range Rover, Discovery 1 and 2, and Series I, II, and III models. Earlier Defender models will be covered as well.

Land Rover has definitely had periods where they weren’t exactly the most reliable vehicles, but an estimated 70% of old Range Rovers are still on the road, or off it.