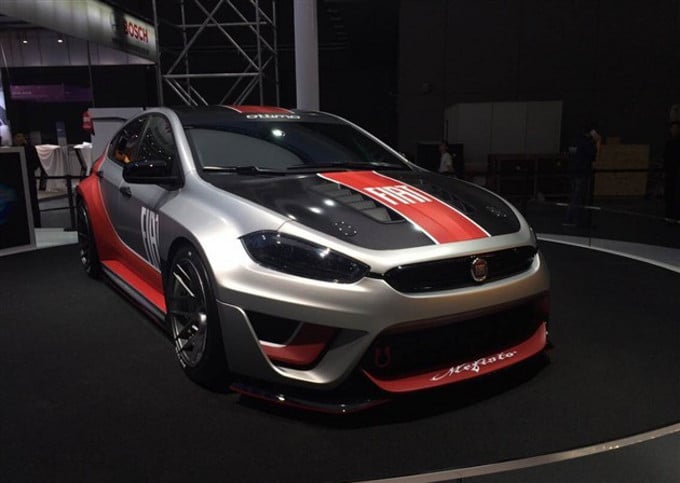 Right now in the U.S., Fiat is existing solely on the Fiat 500 and its Turbo, Abarth, and special edition variants. Yes, there’s also the puffed-up 500L, but nobody likes that car. What it needs is something a little bigger and more practical, and with a different kind of sex appeal. The Fiat Bravo could be great, and it would be even better if it came in this Bravo Mefisto package that has just been unveiled to the public in Shanghai as the Ottimo Mefisto. Apparently “Ottimo” is Mandarin-Italian for “Bravo.”

I have no idea what the mechanical changes to the car are, but I can make a few assumptions. Those big vents in the hood suggest a very hot turbocharger; the side vents suggest an upgraded brake package; the cool wheels strongly suggest the presence of cool wheels; and the giant wing suggests that some power is going to the rear wheels. Basically, it looks like the car that the new WRX was supposed to be; complete with a sexy, sexy paint job. Now if you’ll excuse me, I need some alone time. 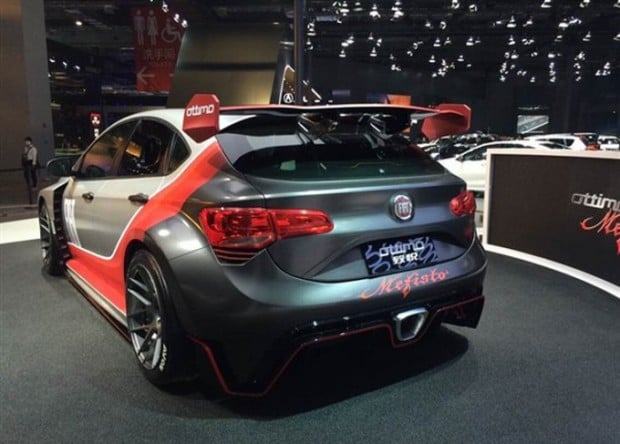 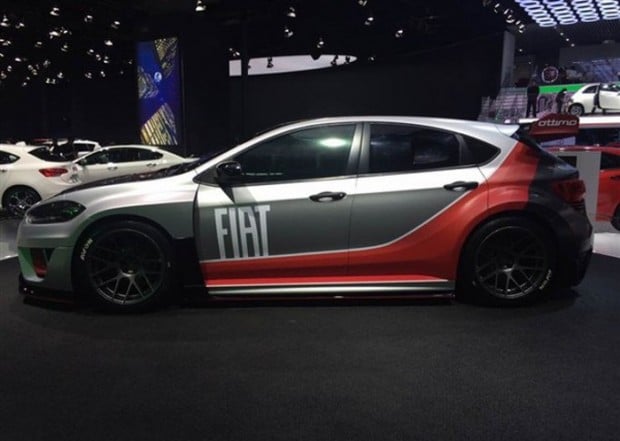