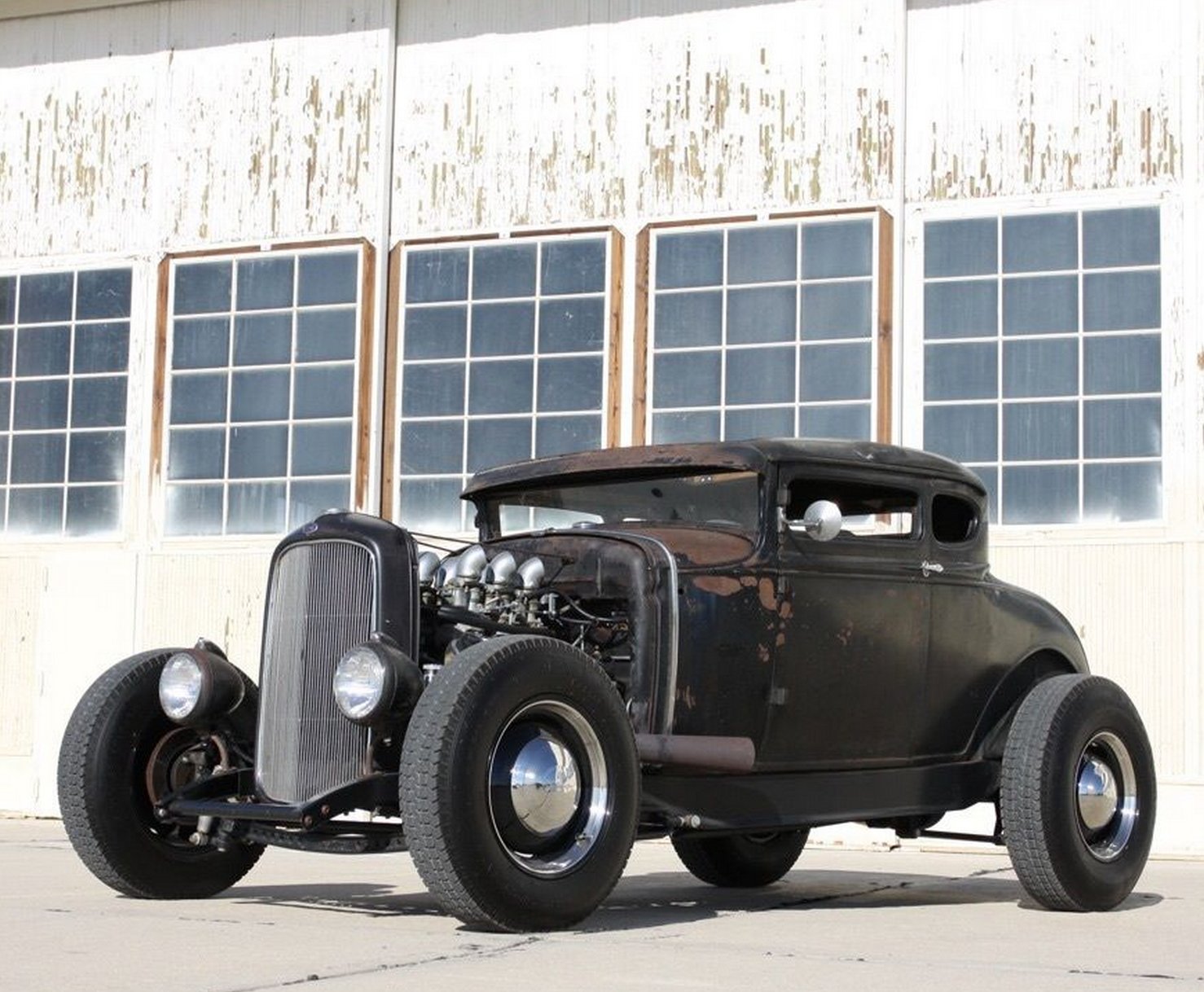 The main condition for sale for most eBay sellers is that they get paid. Not so says seller dioskouri in the case of a rebuilt 1930 Ford Model A. He applies a few unusual caveats to this particular transaction: “You can’t alter [the car], paint it, do anything to it except drive it and enjoy it. THIS IS NOT NEGOTIABLE.” The vehicle in question is the so-called Chadly Coupe, named for its original restorer Chadly Johnson of Eau Claire, Wisconsin. The current owner in Arizona is begrudgingly putting the coupe up for auction on eBay (or for sale at a Buy It Now price of $38,000), but not before making the above demands on the future owner. 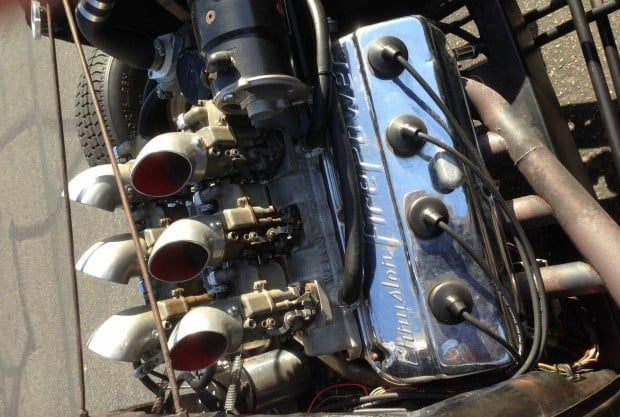 Then again, this is not your ordinary eBay automobile transaction. In fact, the Chadly Coupe even has a website devoted to its storied past – how many other vehicles can claim that? The street rod boasts an original 85-year-old steel body with original paint and a glorious patina. The rest of the vehicle came together with a mix of period parts that reminds me of the Johnny Cash song, One Piece at a Time. During the build, Johnson added in a 1954 8-cylinder, 331-horsepower Hemi engine pulled from a Chrysler New Yorker with just 31,000 miles to date, according to the seller. The transmission is a 4-speed from a 1963 Corvette Stingray, the door handles and window cranks are original, and the builder added in a 1921 Dodge Brother’s Oogah horn for good measure. When it came to the chassis and the electrics, modern parts were employed for reliability and safety. At least for the current owner, it all adds up not to a museum piece but a daily driver. Just what it was built for nearly a century ago. 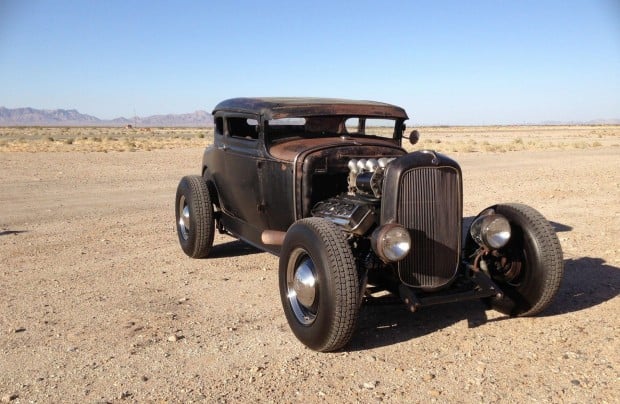