Finnish company Toroidion recently teased its 1MW concept car at the 2015 Top Marques Monaco. The concept car gets its name from the fact that its motors produce a total of 1 megawatt of power. In other words, this car supposedly produces 1341hp, the same as the Koenigsegg One:1, except the 1MW is completely electric. 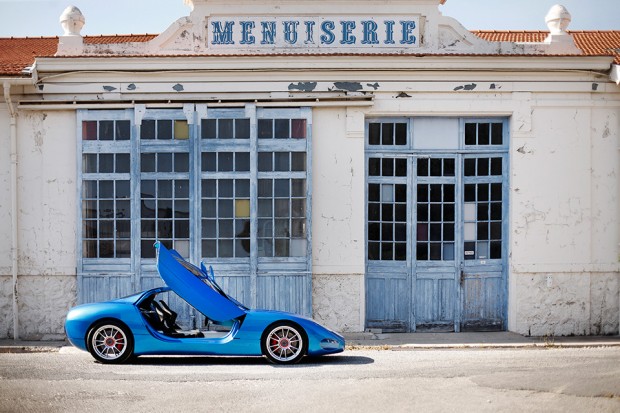 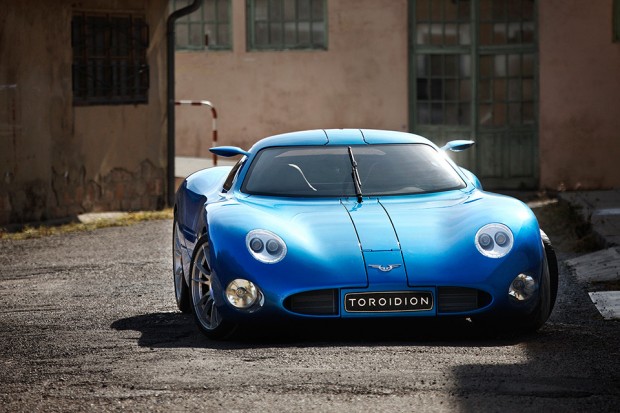 Toroidion says the 1MW is street legal, scalable, and that its battery is lightweight and “as easily replaced in the pit-lane as it is in the home garage.” Of course, that won’t mean anything on the road unless this car has decent mileage. On the other hand, the only people who’ll be able to afford the 1MW’s production version can probably afford to have a track built next to their “home garage.” 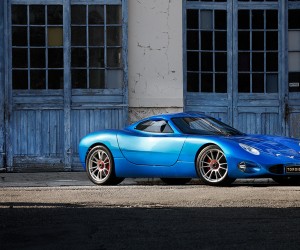 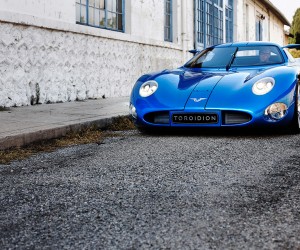 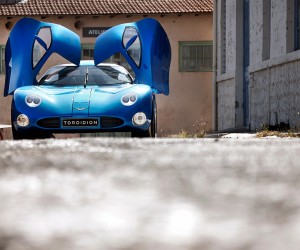 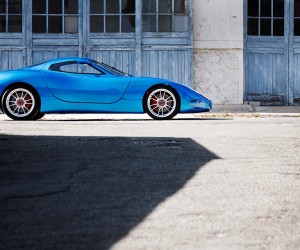 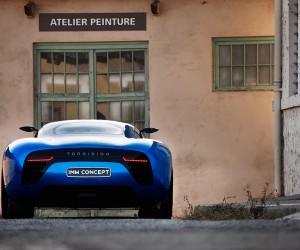 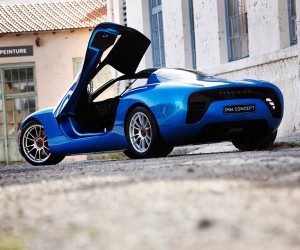 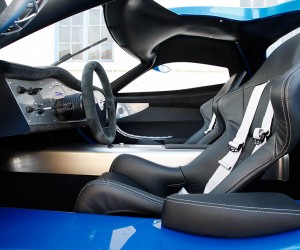 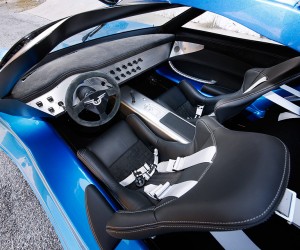 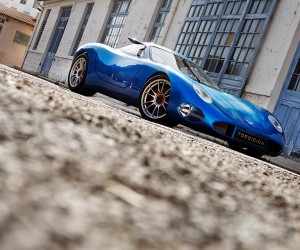