XCAR Drives the Morgan Plus 8 Speedster

Morgan has been building cars for over a century, and the vehicles it makes will remind you of that heritage in one glance. Last year Morgan started production of its oldest of old school cars yet, the Morgan Plus 8 Speedster.

XCAR went for a spin in the six-speed manual variant last January, and despite the car’s cramped (but heated) seat and “vague” steering, the show wholeheartedly believes that the Plus 8 Speedster has done its job: to make you want to wear a top hat while driving a roadster. 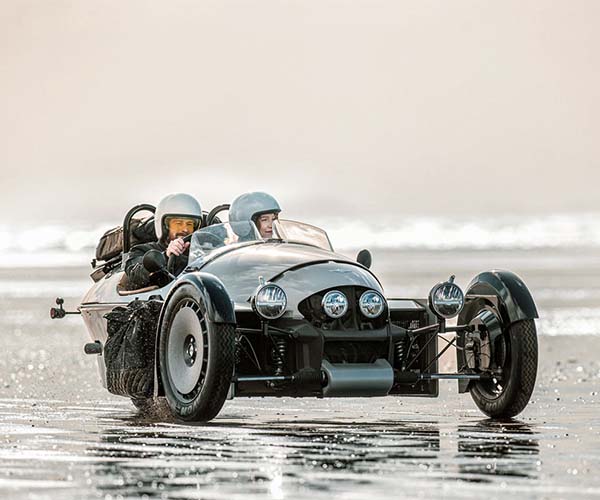 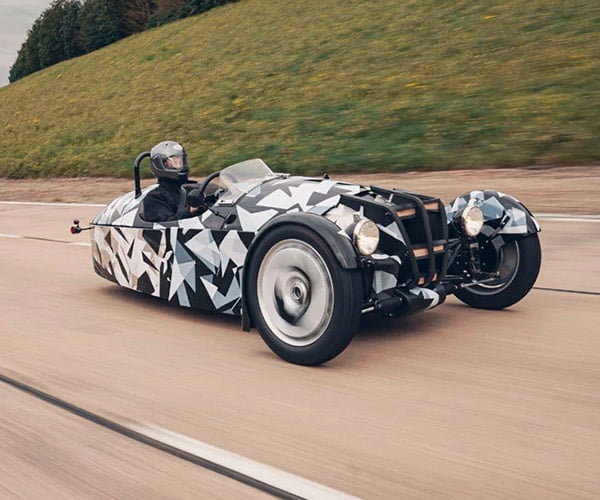 A New Morgan 3 Wheeler Has Been Confirmed
Advertisement