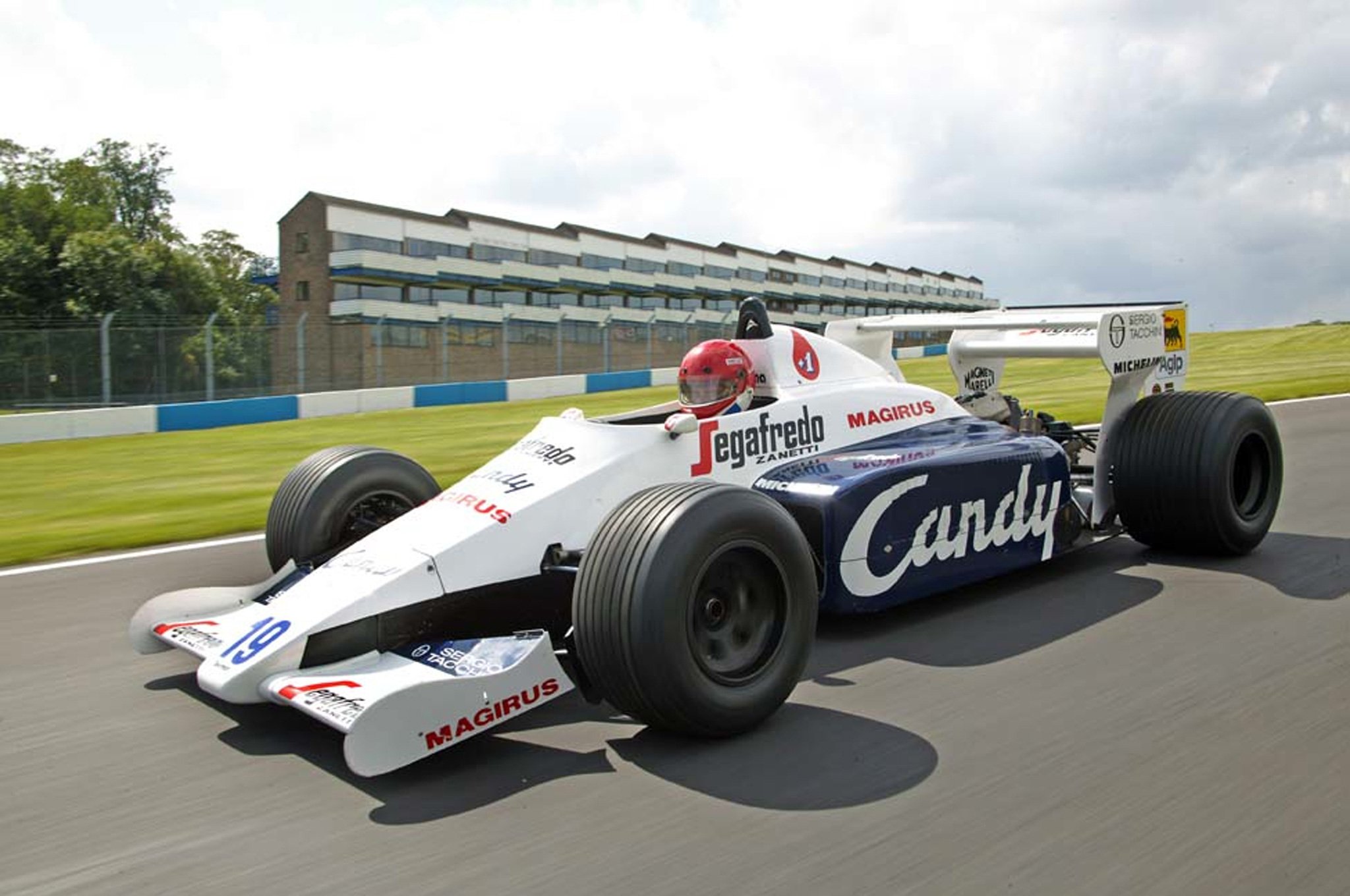 Recently, one of the late legendary driver Ayrton Senna’s karts went on sale for in the neighborhood of $30,000. You’ll have to dig up a little more scratch for the latest piece of Senna memorabilia to hit the market: the Toleman-Hart F1 TG184-2 Formula 1 race car the Brazilian wonder drove in his rookie year, 1984. 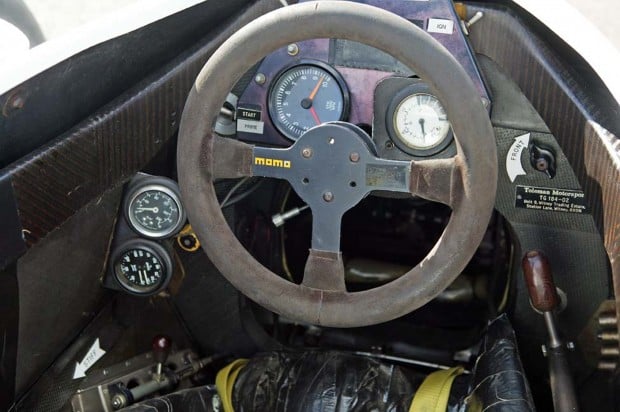 Senna raced this particular vehicle for the first time at the Monaco Grand Prix, taking on the likes of Alain Prost, Niki Lauda and teams from Ferrari, McLaren and Lotus, among others, nearly stealing a win in rainy conditions – a circumstance Senna thrived on during his career. Starting from 13th, he took the lead from Prost when the race was red-flagged due to the torrential downpour. The race stewards decided to base the results on the previous lap, giving the win to Prost. 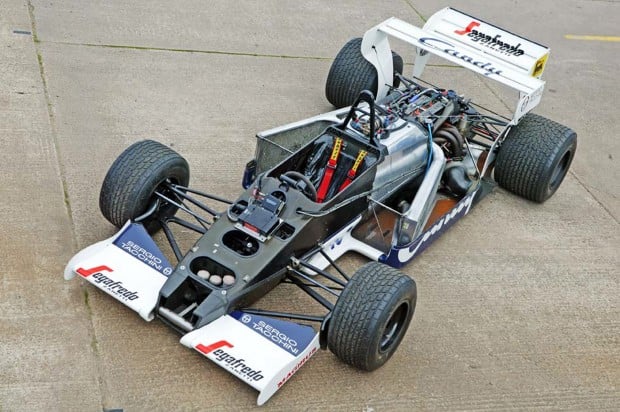 The Monaco race would be the start of a career-long rivalry with Prost, even as the two become teammates on the McLaren team. Of course, Senna went on to a spectacular career, only to perish in a freak accident while leading the 1994 San Marino Grand Prix. His whole journey is captured perfectly in the documentary Senna; if you haven’t seen it, put it at the top of your movie queue now.