Inside the 2015 Ford Mustang’s Interior Design

I am often on the fence about the way new cars look until I see them in person. I had the chance a couple weeks back to get up close and personal with a new 2015 Mustang. I found that I really like the car, but it looks strange from a rear 3/4 view to my eyes.

I really like the new interior; it has some similar materials to the interior of the 2014 model, but it’s much more attractive and refined if you ask me. 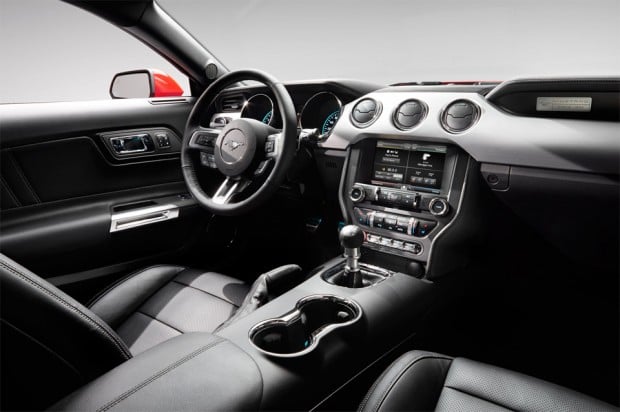 Earlier this month I wrote about a video series Ford was making that shows how designers came up with the new Mustang. The first video in the series looked at the car’s exterior design. The second video is now available and it looks at how designers created the interior for the new car.

It never ceases to impress me at how much work goes into designing cars. In addition to the usual challenges of usability, safety, style and budget, the designers also had to incorporate key elements that pay tribute to the heritage of the Mustang brand.