Sadly, we’re not all race car drivers. That’s because we didn’t train, at great expense, for years as children for a shot in a career that usually requires another job as an actual source of income and almost never results any sort of stability. Well I did, but I’m a ballet dancer (eerily similar, actually). Instead of spending an entire inheritance in a whirl of excitement and insanity, prodigal son-style, you can instead spend a significantly smaller chunk of change on a video game and some decent peripherals to simulate the dream. No, it’s not the real deal, but when you consider the lack of commitment required and the fun times to be had, it’s probably a better deal.

It’s been a while since a straightforward rally game has dropped, and that’s why I’m really pumped about DiRT Rally. It’s the latest in the DiRT series (despite not being called “DiRT 4”), which is itself a continuation of the Colin McRae Rally series. The last game was more about stunts and gymkhana, while this is just about piloting some of the coolest rally cars in history. It looks brilliant, and you can play it now via Steam Early Access for $34.99. What are you waiting for? 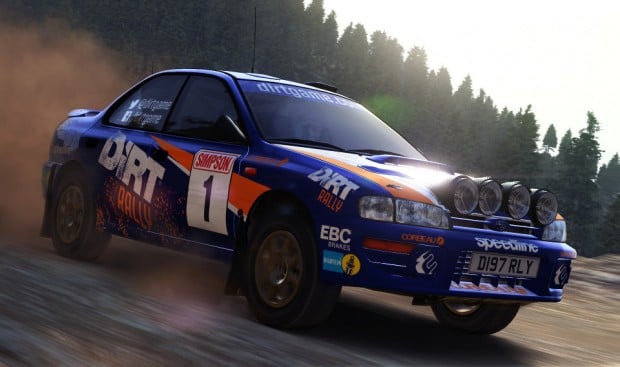 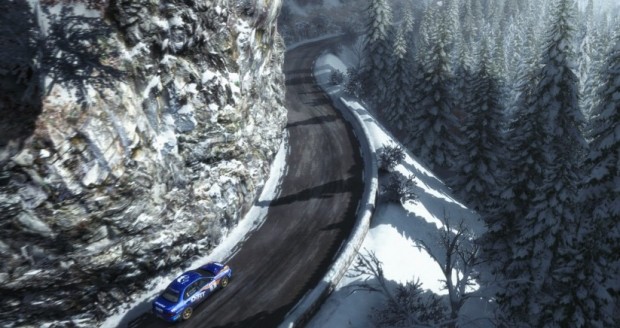 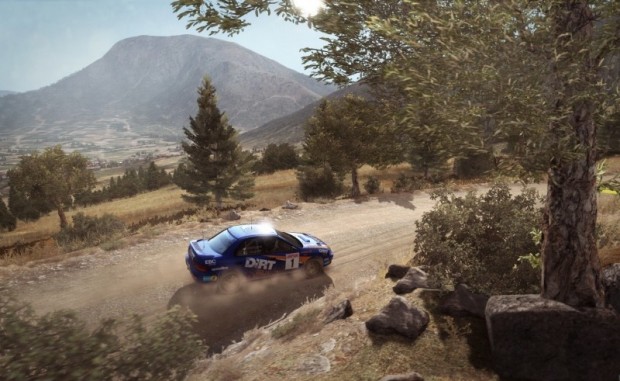