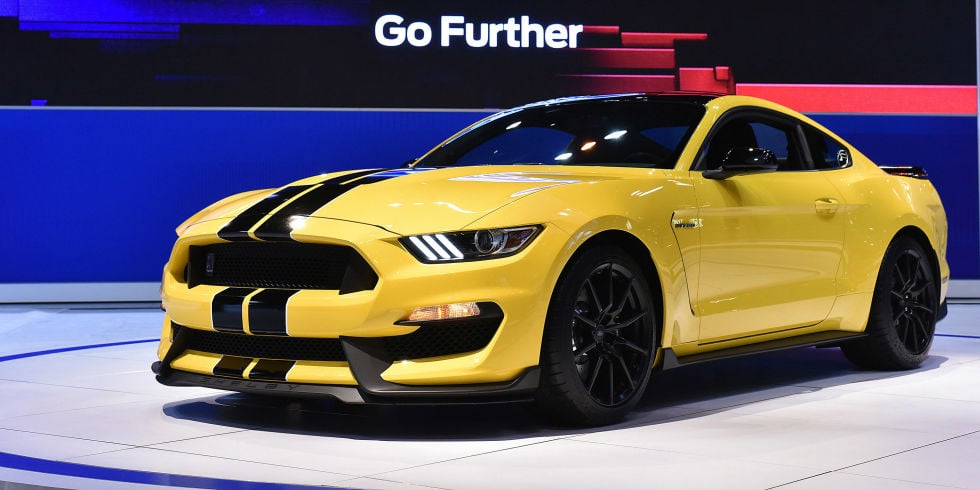 I think Ford may have just given dealerships justification to jack up the prices of the 2015 Mustang GT350 and GT350R cars through the stratosphere. Production numbers have been announced for the 2015 version of both GT350 models and they will be very tight.

That means you will get to buy one of these cars if you want it, it just won’t be a 2015. Ford plans to make 50 2015 GT350s with the Track Pack and 50 with the Technology Pack. All 37 of the GT350Rs with the 2015 designation will be outfitted identically. Exactly what options that will include we don’t know. Each of the 2015 models will have special VIN numbers, presumably sequential.