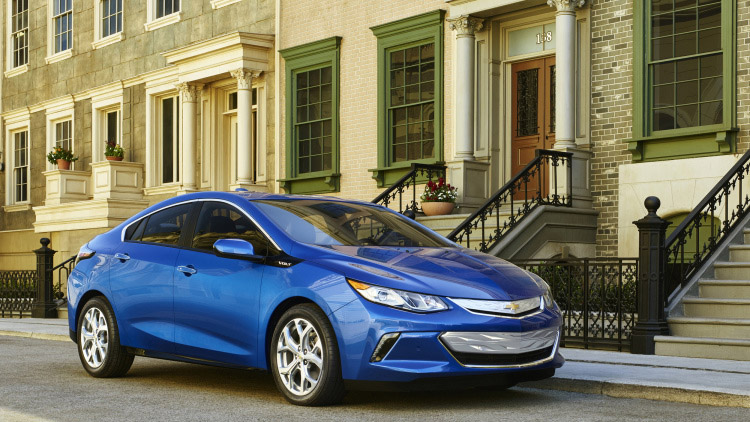 I’ve never thought that the Chevrolet Volt was a bad car. It looks pretty cool and the thought of having a car that combines the green capability of an EV with the long range capability of a normal car is great. The one big downside to me has always been the limited electric driving range of the Volt and its price, both of which Chevy continues to improve upon.

The good news is that Chevy has announced a slight price cut for the plug-in hybrid Volt for the 2016 model year. The car will sell for $33,995 including the $825 destination fee. That is a bit cheaper than the current Volt, which sells for $35,170.

Another big improvement is that the electric driving range is now 50 miles rather than 38 miles that the current car offers. That means the car is cheaper and can go farther without burning gas. I think Chevy just made it much harder to sell all those 2015 Volts it has on lots around the country. Perhaps that’s why they’ve started offering $1,000 cash back on the current model.