The new Acura NSX looks like it could be a real supercar contender, taking on the likes of the Porsche 918 Spyder, Ferrari LaFerrari and McLaren P1 for significantly less money. But the new NSX wouldn’t exist if it weren’t for its dear old dad, the first-generation, early 1990’s NSX.

The always amusing, often offensive Regular Car Reviews got to spend some quality time with a 21-year-old Acura NSX and takes us inside the Pininfarina designed Ferrari wannabe. Sure, its 3.0L V6 only had about 250 horses, but it was a small, low car that could corner well, and devoid of anything superfluous, and its first of its kind aluminum monocoque chassis kept it stiff and light.

The original NSX looks as good today as it ever did, which can’t be said just about any other car made in the early ’90s. Also, it had the greatest car key ever made. Yes – that’s titanium, kids: 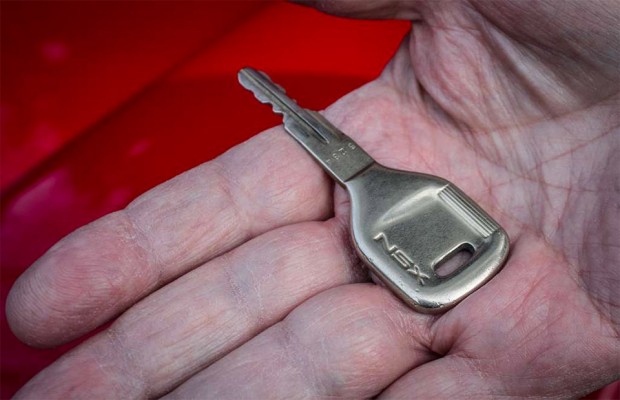