2016 Dodge Viper ACR Is the Fastest Street Legal Viper Ever

The acronym at the end of the model name for the 2016 Dodge Viper ACR purportedly stands for “American Club Racer.” I think a more appropriate meaning for the abbreviation should be “Absolutely Crazy Racecar.”

Viper fans have been salivating at the thought of this rebooted ACR since the MOPAR concept debuted at SEMA in 2014. With this absolutely intimidating, downright jaw-dropping new Viper ACR in production, Dodge has unleashed on the streets their fastest road-going poisonous serpent yet. And Dodge has just released new video of the beast in its native habitat to whet our appetites until we see one in the flesh.

The first thing that catches the eye about the new Viper is the aptly named Extreme Aero Package, which would make this car one of the nastier-looking rides in any of the Mad Max films. Indeed, with all its protusions, fins and wicked bits, this Viper looks like some alien reptile returned from the Creataceous period. The behemoth carbon fiber rear wing and rear carbon fiber diffuser, shark-gill removable hood louvers, mammoth front splitter and jutting dive plans generate nearly one ton of downforce at top speed. 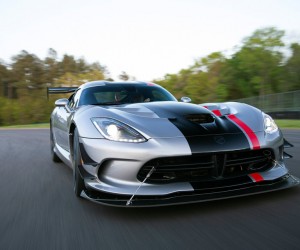 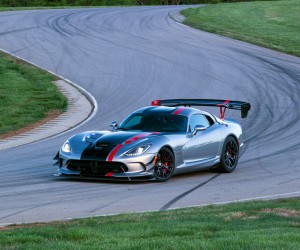 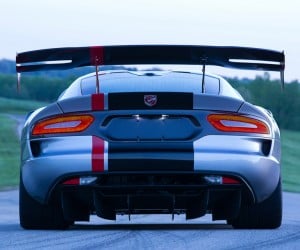 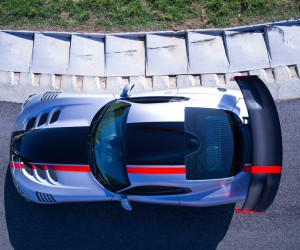 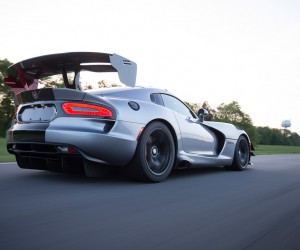 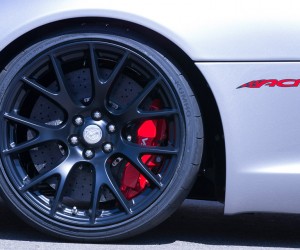 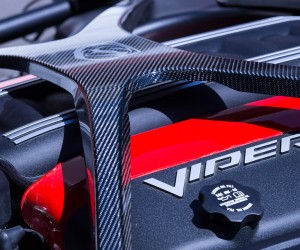 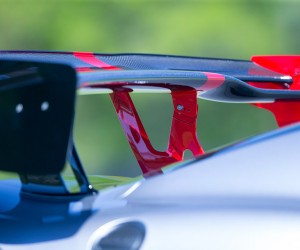 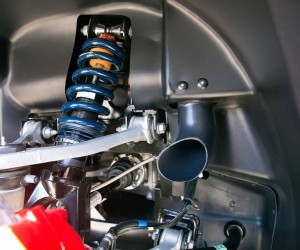 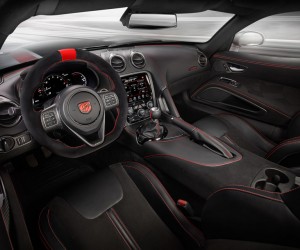 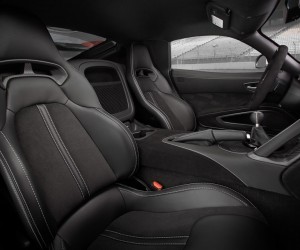 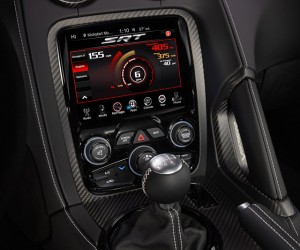 And oh, the power. The hand-built 8-liter V10 engine generates 645 horsepower and 600 lb.-ft. or torque, which Dodge claims to be the most pulling power of any naturally-aspirated sports car engine in the world, and the Viper can yank its passengers to a top speed of 177 miles per hour, where that extreme downforce would certainly come in handy.

So how fast is this “fastest ever” ACR? While Dodge hasn’t announced its 0-to-60 time yet, just consider that the 2013 Viper SRT-10 clocked in at 3.4 seconds. That definitely qualifies as an absolutely crazy racecar.