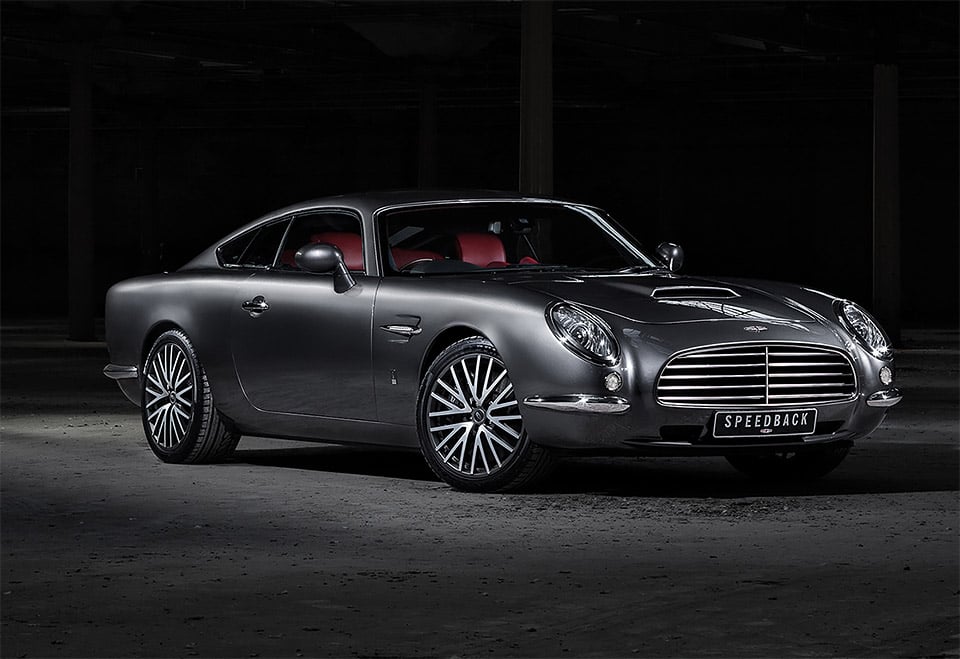 There are so many awesome and tiny automakers in the UK that it sometimes makes me want to follow my bloodline back to Scotland and spend my days tooling around in weird and awesome cars, preferably with Dario Franchitti, because he’s a cool dude.

One of those tiny automakers is David Brown Automotive, which is best known for the Speedback GT. The car itself is awesomely retro-futuristic. This is definitely what the finest car in the in the Team Fortress universe would look like. It would be nuclear-powered, flying, and festooned with guns, but the real version is close enough. It’s like an Aston DB4 that was designed this year. With a 519hp supercharged V8.

Come this August, you’ll be able to pick up a Sportback GT here in the states. $750,000 is lot of money to spend on what is essentially a bespoke Jaguar XK-R, but you’ll look cooler than absolutely everybody in this. If you’re sitting on more cash than Plutus, go for it.