Get a Whiff of Audi AG’s Nose Team

That new car smell is no accident. In this prime candidate for an Everything is Terrible appearance, YouTube channel Cars gives us a look at Audi AG’s Odor Team, aka the Nose Team. These smell experts test materials and car interiors for unpleasant smells and unsafe emissions. Even though they make extensive use of machines, the members of the Odor Team do rely heavily on their noses, so they have to ensure that their sense of smell is up to snuff. A 2003 Car and Driver feature on this eccentric profession says, “The nose team takes care of its noses by always avoiding strong perfumes and seasonings, and they limit their smell sessions to six specimens over 15 minutes.”

According to this 2010 Audi World article, the Odor Team was founded in 1985, and in 1991 helped set a “uniform procedure for odor assessment” for German car manufacturers. In a 2010 press release, Audi said the team’s goal isn’t to create an odorless car, but one with a “neutral odor.” I can’t imagine what that smells like, but I bet the Nose Team can write a book on it.

From the Vaults: 1984 Monte Carlo Rally 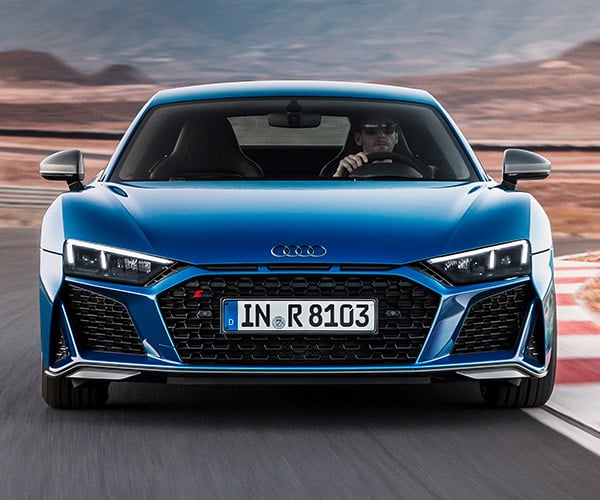