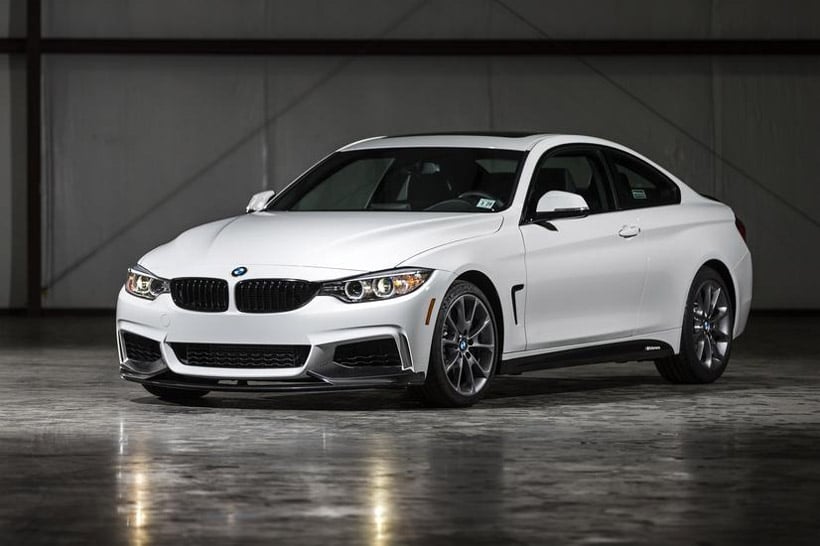 BMW has some of the most popular sports cars out there in its lineup and it has added a new performance car for 2016 that only a select few will ever get to enjoy. The car is the 2016 BMW 435i ZHP Coupe and it is a homage to the famous ZHP package found on the 2003-2006 E46 series cars. The 435i ZHP coupe will get the track handling package, a BMW M performance limited-slip differential, various BMW M Performance bits, and an M Sport Package. 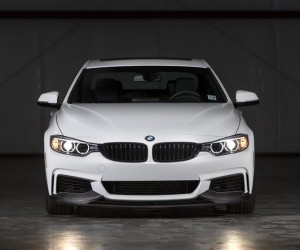 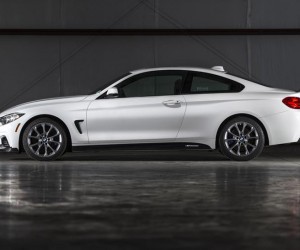 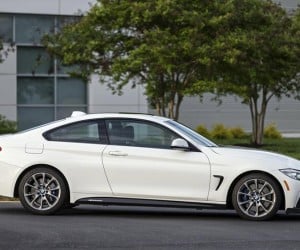 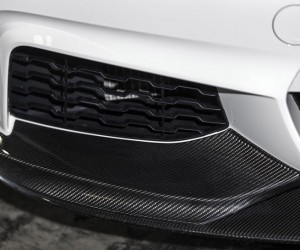 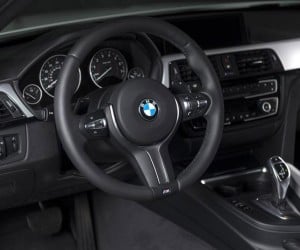 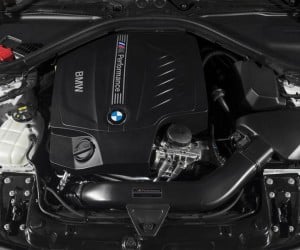 The M performance engine kit adds in 35hp for a total of 335hp and auto versions get 32 lb-ft extra torque with manual versions getting 17 lb-ft. more torque. A lightweight exhaust sheds 8.8 pounds and improves sound from the engine. The ZHP package also adds in an aero kit including a carbon fiber splitter, carbon fiber rear spoiler, and an M performance rear diffuser along with black kidney grilles.

Order banks for the 100 cars open in July with pricing announced closer to launch.