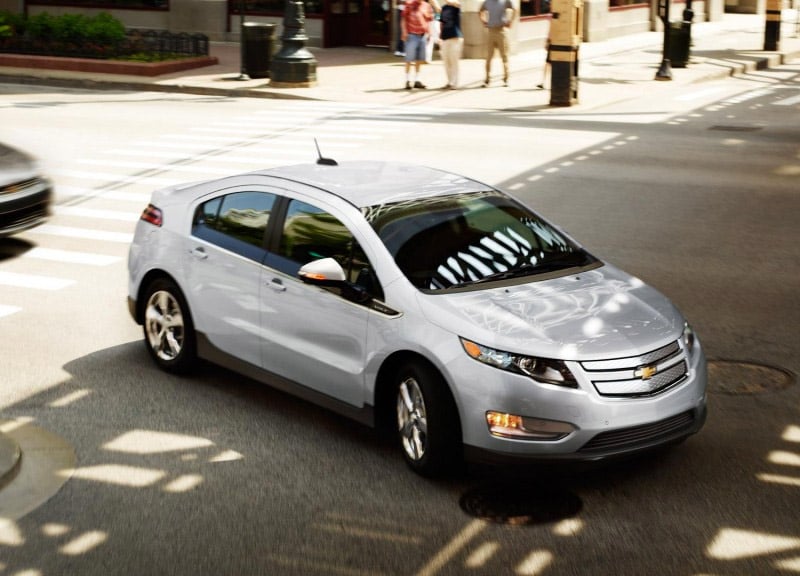 I have said before that I can certainly see the appeal of the Chevy Volt. Most of us would rarely need to buy fuel since the car in original from can go as far on electricity as most of us drive in a typical day. Chevy recently stopped making the 2015 Volt for four weeks to give dealers time to sell excess inventory.

That production halt also gave Chevy the time it needed to switch production to the all-new 2016 Volt with longer driving range and better fuel economy. The bad thing for Chevy is that the production halt apparently didn’t help move all that excess inventory.

Reports indicate that there are still around 6,000 2015 Volts sitting on dealer lots around the country. Consider that the 2016 Volt is not only better than the 2015, but also cheaper, and you can bet big incentives are coming for the 2015 Volt. It may be a great time to buy if you have been on the fence.