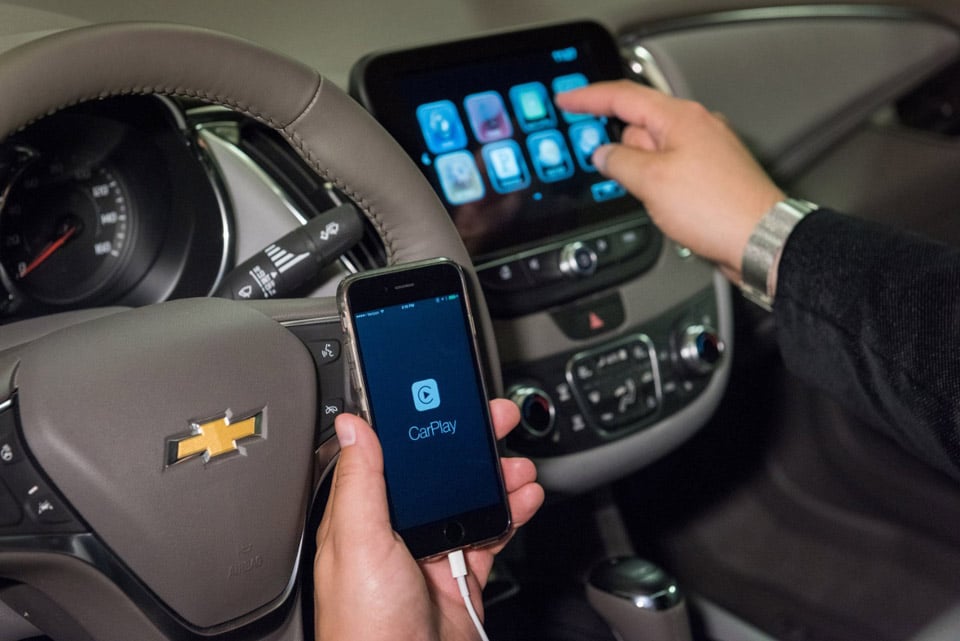 Google and Apple are both doing their part to help make it easier and safer to use your smartphone while you drive and stay focused on the road. One way they are doing this is via Apple CarPlay and Android Auto. Those features allow you to control certain apps and phone functions via the infotainment system in your car.