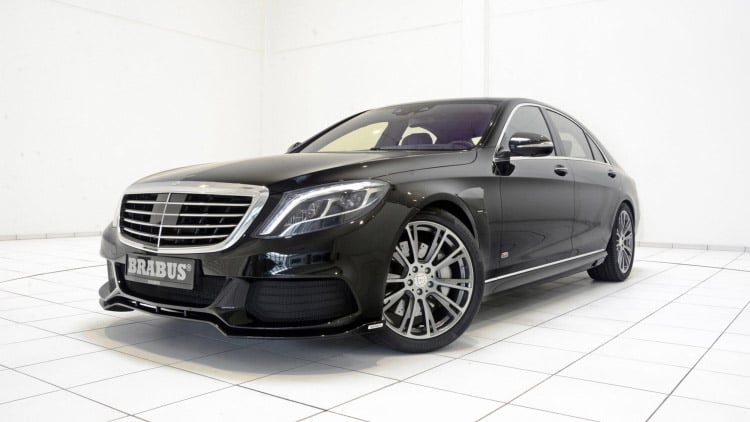 The gang over at Brabus is well known for taking Mercedes-Benz cars and giving those lots more power and torque. The last time we spoke of them was when they coaxed 850hp from the C63 AMG coupe. This time out the German tuner has its sights on making more power for owners of the massive Mercedes S550 Plug-in Hybrid luxury car.

The Brabus B50 Hybrid doesn’t touch the electric side of things, but it tweaks the gas motor to make a nice extra bit of power. The S550 Hybrid uses a turbo 3.0L V6 engine and after Brabus works its magic, that engine makes 385hp and 405 lb-ft. of torque. Combine that with the electric motor output and the car has a total of 493hp and 656 lb-ft. of torque. With the upgrades in place, the luxury sedan can reach 62mph in 4.9 seconds and tops out at 155mph.

The car also gets a slew of exterior and interior enhancements as well, including an aero kit, upgraded stainless steel exhaust, and a selection of interior and wheel upgrades based on the buyer’s desires. 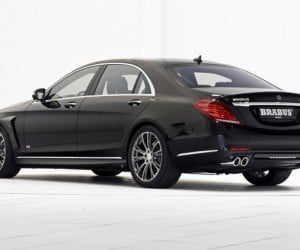 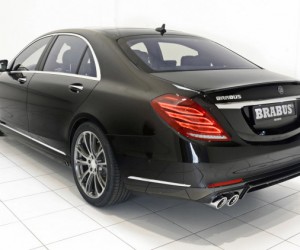 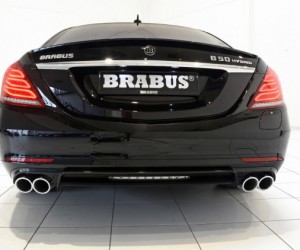 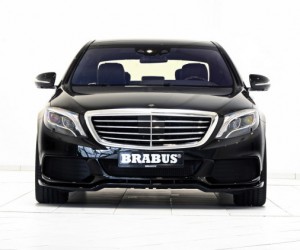 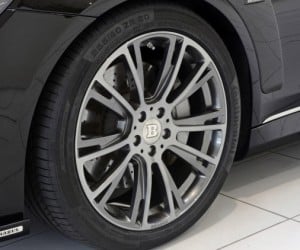 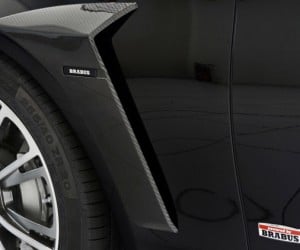 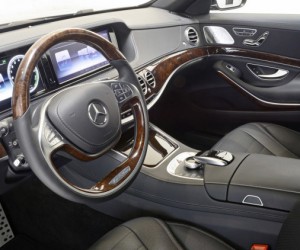 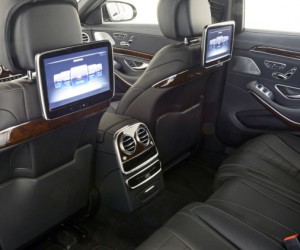 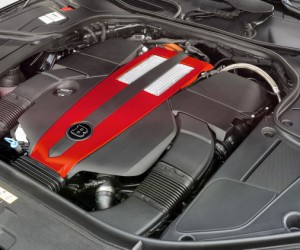 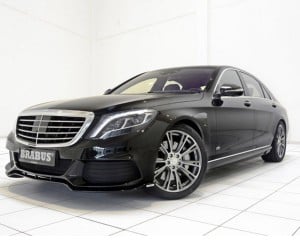 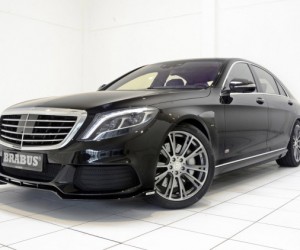 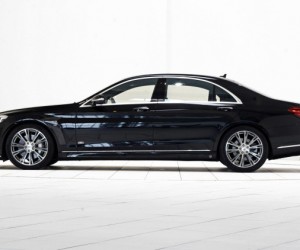