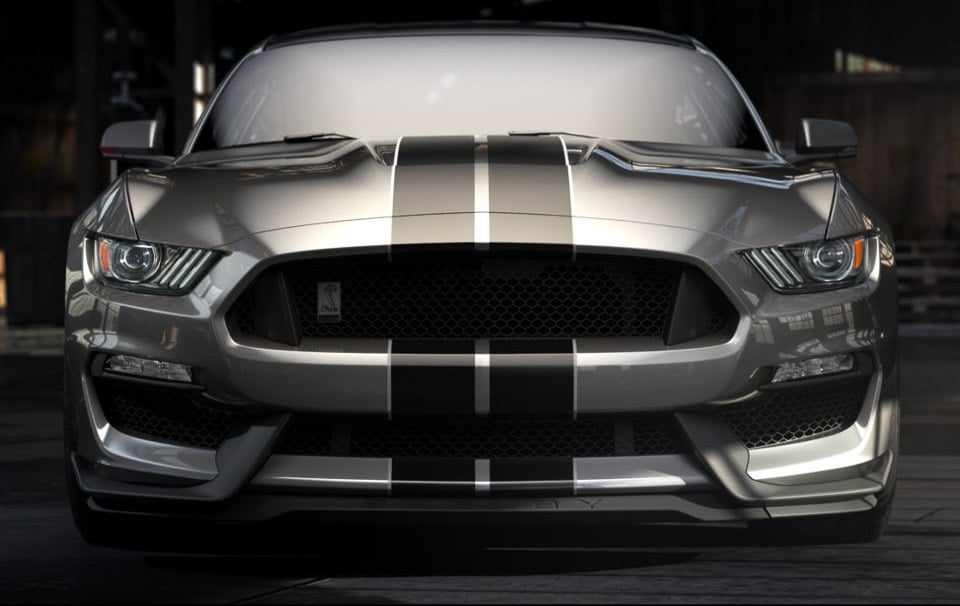 I’m already shocked and pleased that the New GT350 exists, takes a more track-focused approach than the GT500, and is actually just under $50k, but the official engine specs still had me wondering. Ford said the engine would produce “over 520 horsepower.” That’s a lot, but it does leave a significant amount open to interpretation.

Well, nobody lied. The flat-crank V8 that makes LOUD NOISES under the hood of the GT350 does make more than 520 horsepower; it makes six more than that! It also puts out 429 lb-ft of torque, which peaks at 4,750 RPMs. On the topic of RPMs, the redline for this beast of an engine is the highest of any road-legal Ford V8 in history: 8,250. Peak power comes at 7,500 RPM. This is going to be a beast of a car.