1966 was a watershed moment for Ford, when the GT40 trounced Ferrari at its own game at Le Mans. What’s more, it went on to do it three more times in ’67, ’67 and ’69. It was revenge for Enzo backing out on a deal, and Henry Ford II wanted Il Commendatore never to forget it. No such rivalry exists today, but that doesn’t mean Ford won’t try their hand at Le Mans again after fifty years from the date of their first GT40 Le Mans wins. 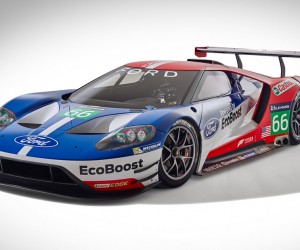 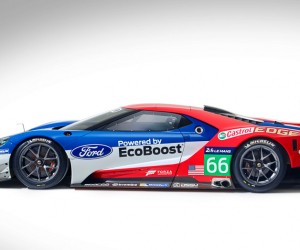 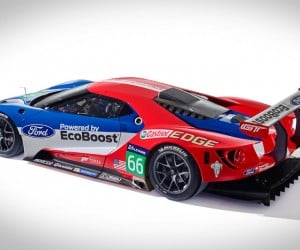 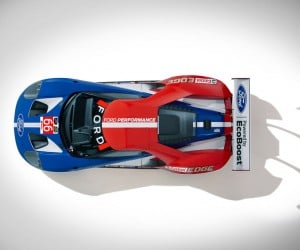 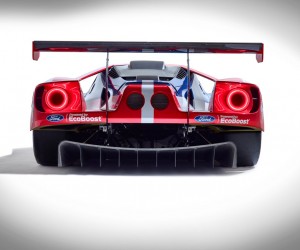 The new Ford GT will enter the LM GTE Pro class in the FIA World Endurance Championship and in the United SportsCar Championship, and then cap things off with four cars at the famed Le Mans endurance race. There’s no doubt that the technical and performance details of the race car will be even more impressive than the already spectacular concept car, but specifics have not yet been divulged. The GT will bow in racing form at the Rolex 24 Hours at Daytona. Expect great things. 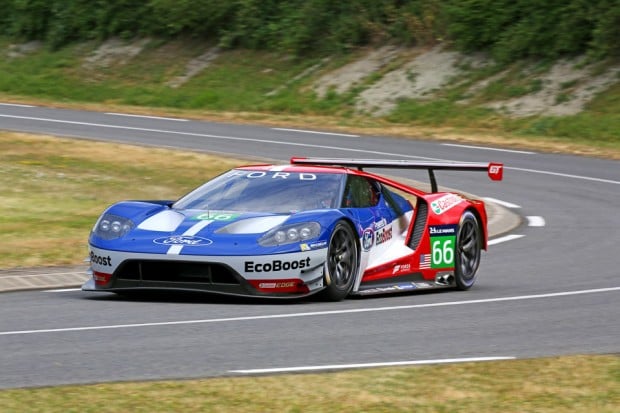 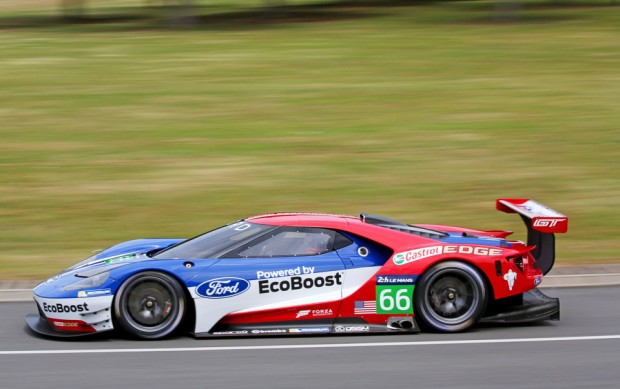 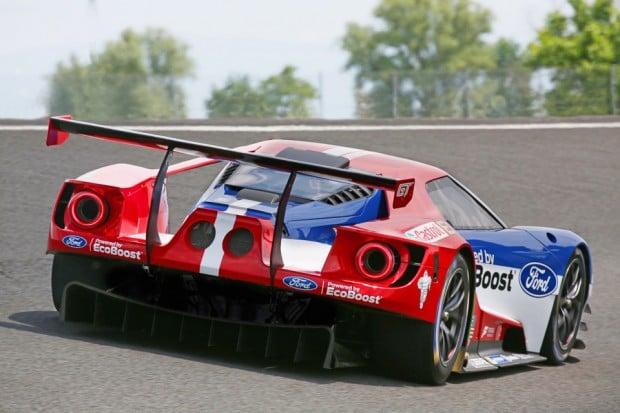