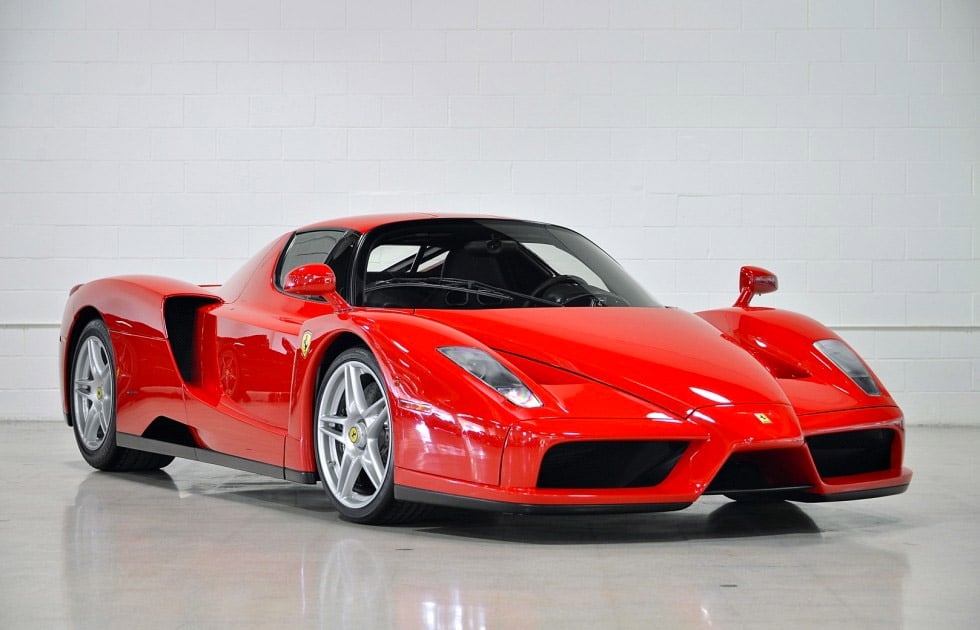 Just before the recent Mayweather-Pacquaio bout, Bruce Jones, Money’s full-time driver, posted a video of him taking the champ’s intense 2003 Ferrari Enzo out for a blazingly fast spin. In retrospect, that could have been a cleverly designed commercial, because now it looks as if that incredible car is about to have a new owner, as Floyd is putting it up for sale. 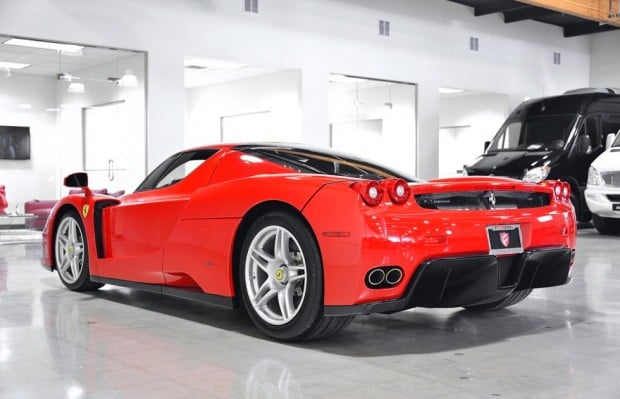 Rumor has it – straight from Mayweather’s personal car consultant – that the fighter wants to use the cash to buy two more super rides. With his extravagant taste (and with all the cash he took in from his recent mega fight), I am not even going to speculate what he’s going to be putting in his garage next (me, I’d go with a Benz CLK GTR AMG Roadster and a Porsche 918 Spyder, but that’s just me). 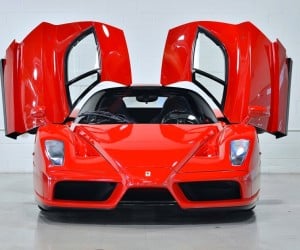 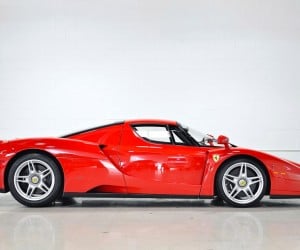 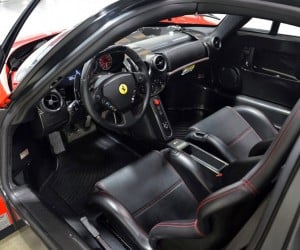 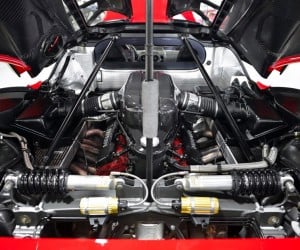 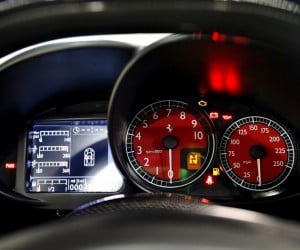 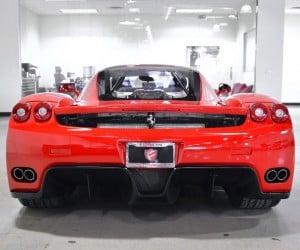 After the announcement, though, people took to the web to comment on the upcoming sale, and my favorite post has to be: “How ironic, I’m selling my 1999 Ford Mustang for $3100.00.”