If you have never heard of the Bloodhound SSC, it is a vehicle that aims to set a land speed record and break the speed of sound on land. The testing on a vehicle that can travel at such high speeds is intense and Jaguar is helping to test one of the more vital components.

Jag is testing out the parachute deployment system that will be used to slow the Bloodhound after its record setting run. For the test, Andy Green, a world land speed record holder, took a Jaguar F-Type R coupe up to its top speed of 186mph. At that speed, he deployed the parachute and apparently, everything went well.

While the Jag can’t get anywhere near the targeted 1000mph speed of the SSC, the parachute test is still useful since it won’t be deployed at that speed anyhow. Plus, any excuse to watch an F-Type R at top speed is fine by me.

In addition to helping with these tests, Jaguar is also providing a 5.0L 550hp supercharged V8 for the Bloodhound SSC. The engine is used to power the main rocket engine’s oxidizer pump. 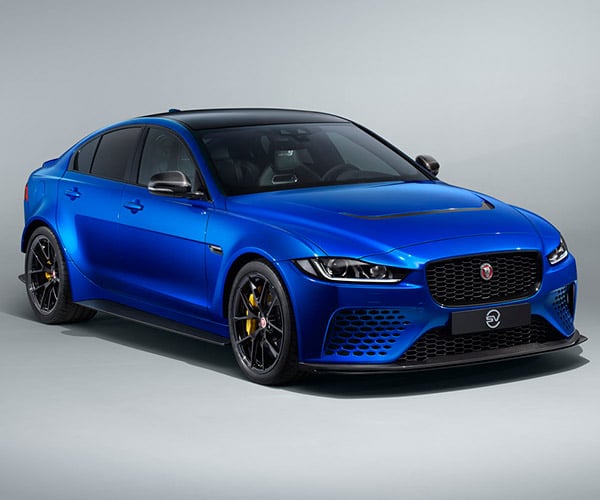