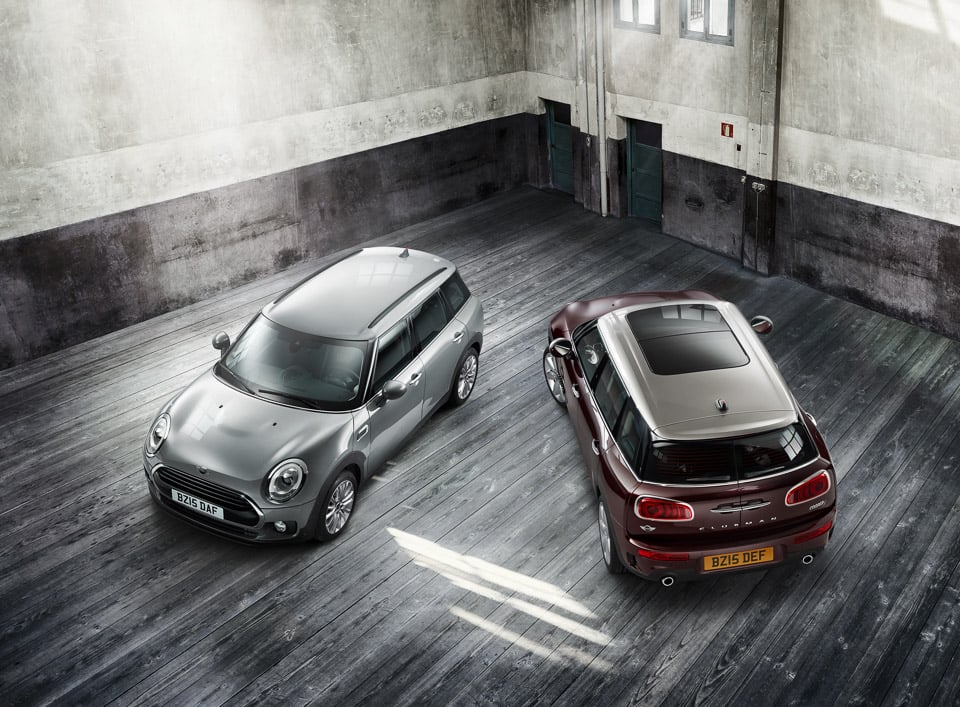 Last week MINI was busy teasing us with a dark profile shot of its new 2016 Clubman. If you are into Mini, that car has now been unveiled and it looks really cool. The new Clubman did keep the split rear doors, and they look much better than a normal hatch.

The most noticeable improvement in the new Clubman comes in its growth compared to the old car. The new Clubman is significantly larger at 10.62″ longer, 3.54″ wider, and a 3.93″ longer wheelbase. MINI promises those upgrades allow the car to carry five actual humans in comfort. 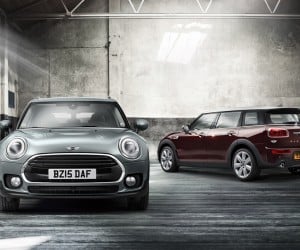 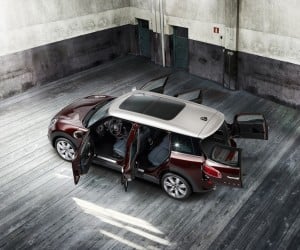 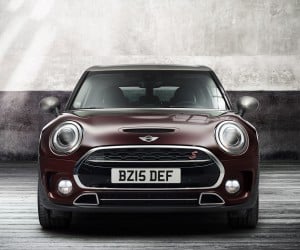 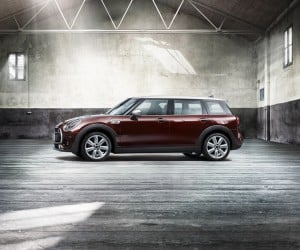 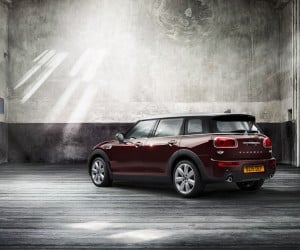 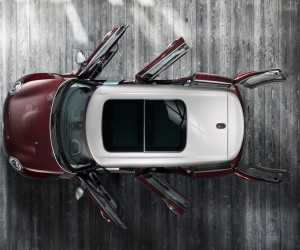 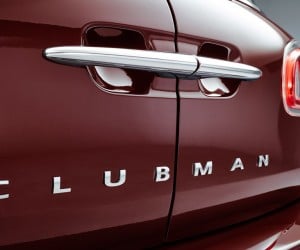 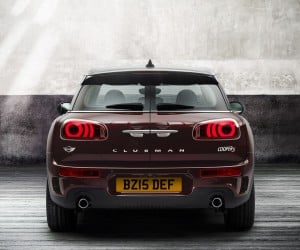 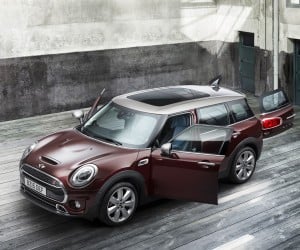 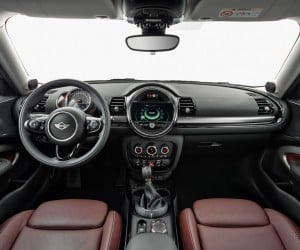 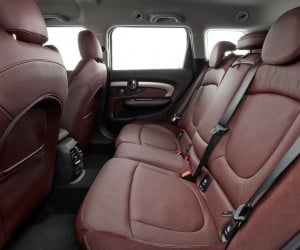