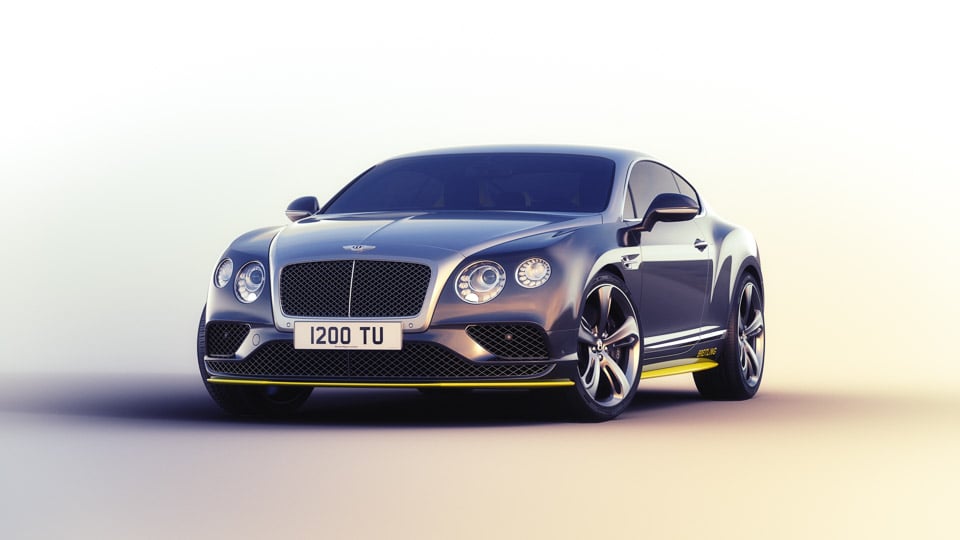 I already thought that the Bentley Continental GT Speed was a pretty damned awesome car. But now, Bentley made it even better, thanks to a partnership with the Breitling Jet Team. 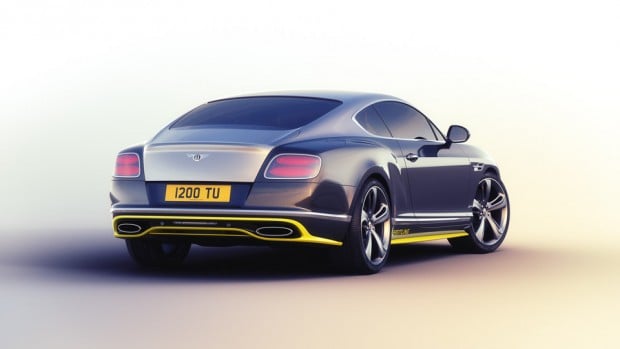 By taking the powerful and imposing Continental GT Speed and decking it out in rich Hallmark and Onyx tones, grounded with Breitling’s signature yellow stripe, it looks just incredible from the outside. 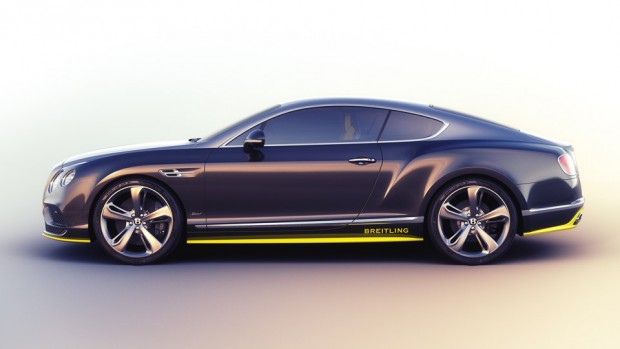 Once inside, things get even better, with custom-made quilted leather seats, trimmed with yellow, and a spectacular carbon fiber dash, embellished with an image of the seven Breitling planes in Avenger formation.

As is the case with all Continental GT Speeds, the car rocks a 6.0L V12 that outputs an impressive 635hp and 605 lb-ft. of torque, capable of launching its 6,000 pounds to 60mph in 4 seconds flat. Despite its immense power, the environment in these cars is about as extravagant and comfortable as you can get. 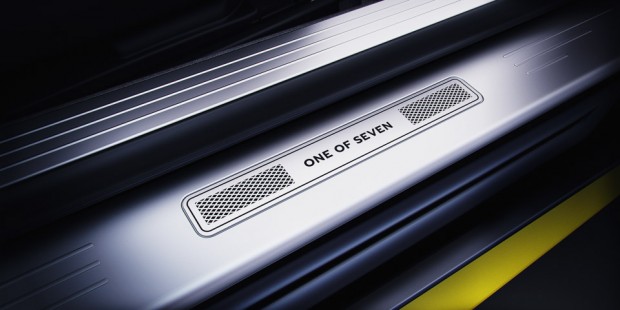 Bentley is making just seven of these cars, so you can be assured it will be a rare sight indeed. But if you happen to be attending the Boeing Seafair Airshow in Seattle this July 31, you might be able to see one in person. 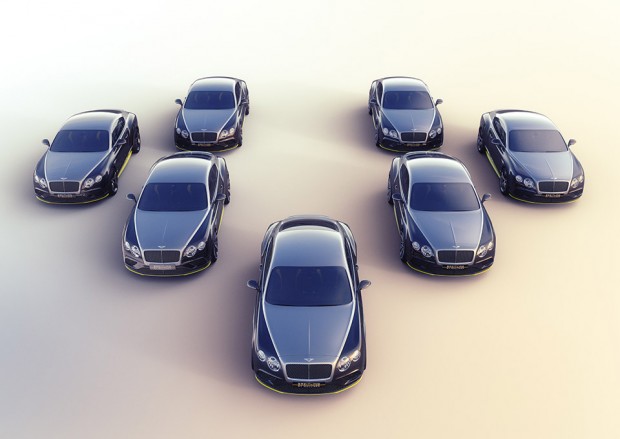 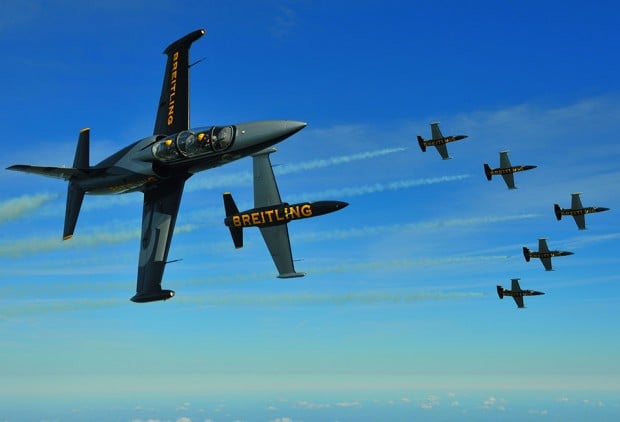