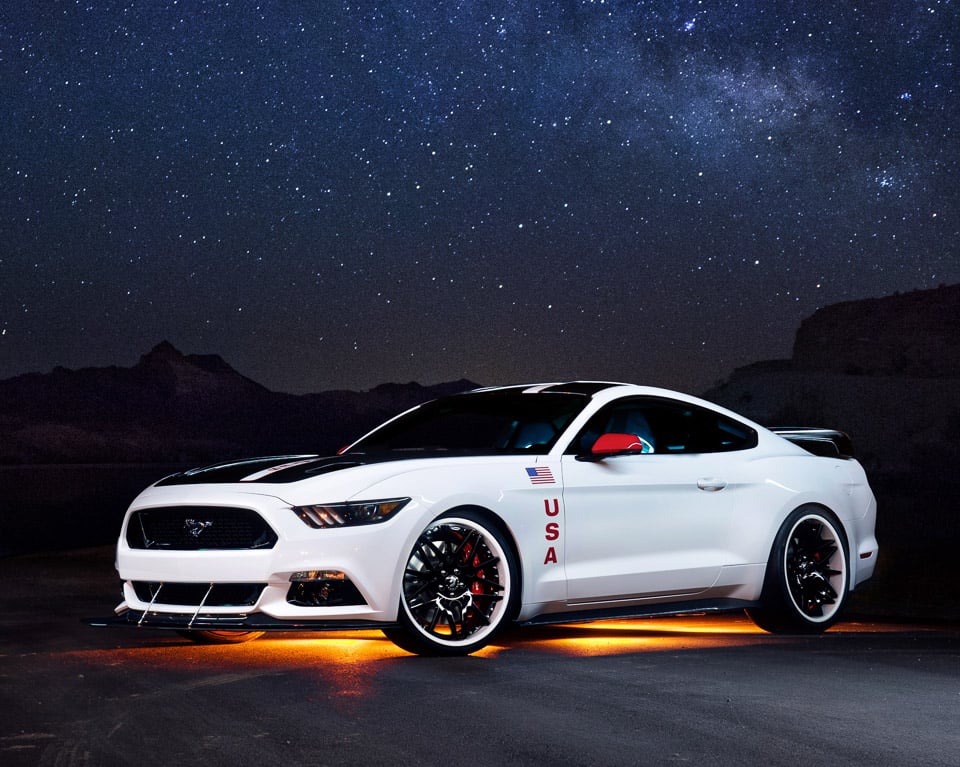 Ford has created a special edition of the 2015 Mustang GT that will be auctioned off for charity. The auction is benefiting is the EAA youth aviation program and the Young Eagles. The Young Eagles program has given free introductory flights to over 1.9 million young people since 1992 in an effort to inspire the next generation of aviators. 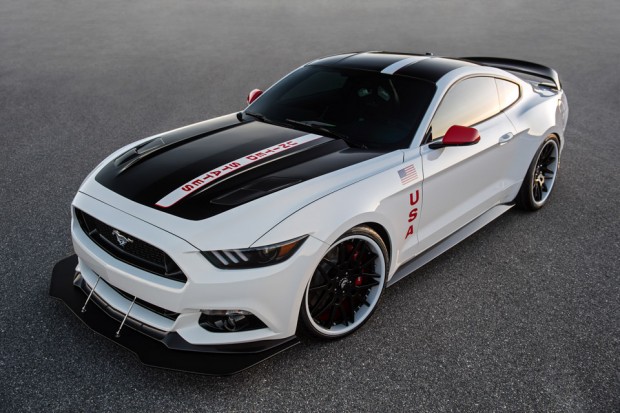 The car Ford is donating this year is a beautiful aviation-themed Mustang. This car is a 2015 Mustang GT that is a celebration of the Apollo spaceflight missions. The outside of the car is glossy white, black, and has lots of carbon fiber bits. A carbon fiber front splitter, rear diffuser, rocker moldings, and accent treatments are included. There’s also cool orange underbody lighting intended to look like the glow from reentry. 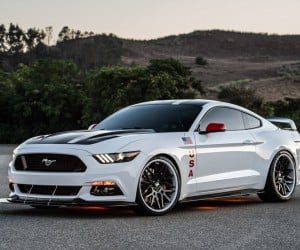 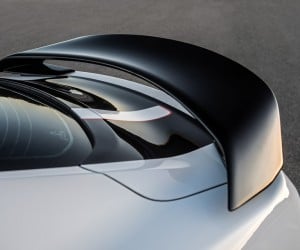 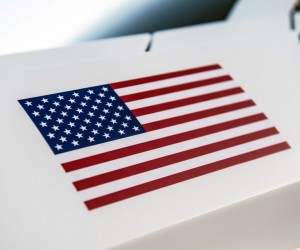 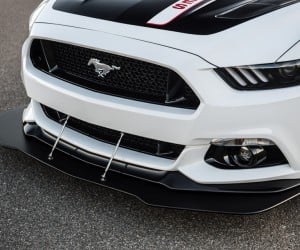 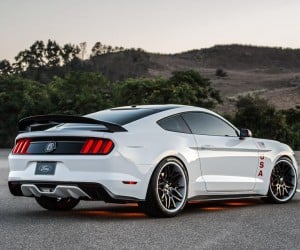 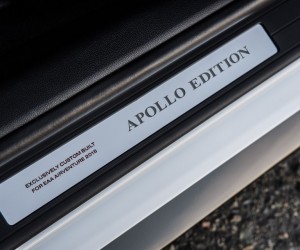 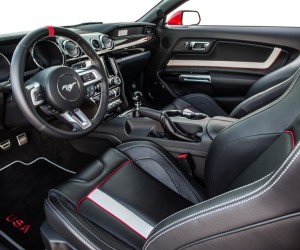 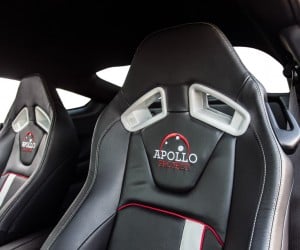 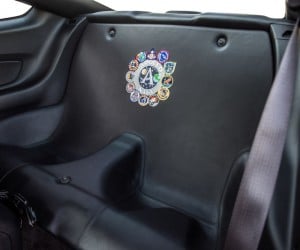 Under the hood, the Mustang has a Ford Performance supercharger to help its 5.0-liter Coyote pump out 627 hp and 540 lb-ft. of torque. The car is also fitted with custom exhaust, sport-tuned suspension, six-piston Brembo brakes, and custom 21-inch wheels. The auction will take place July 23 in Oshkosh, Wisconsin. 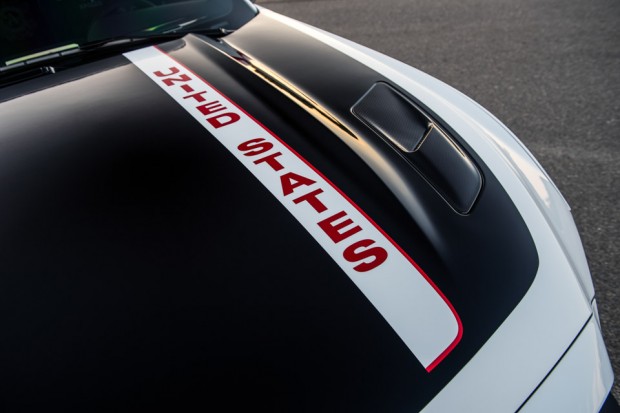