MINI’s Next Countryman May be a Real SUV 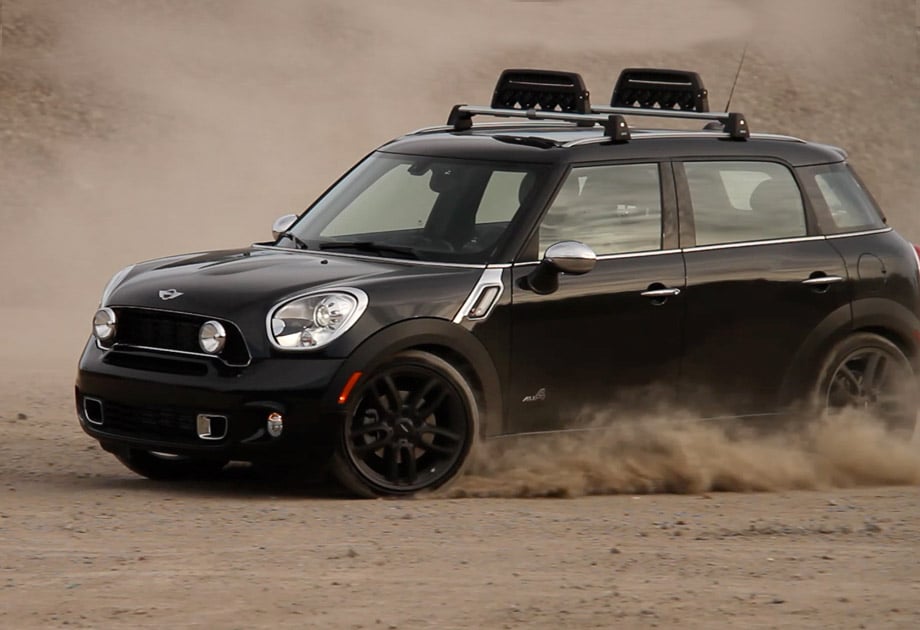 There are plenty of SUVs on the market that simply aren’t meant to be used for utility and certainly aren’t intended for off-road use. Take the Nissan Juke – it’s no off-roader. MINI has a competitor to the Juke called the Countryman and while the current version isn’t a true SUV. According to Autocar, the next iteration will be.

If the rumors are to be believed, at one variant of the Countryman may even feature styling cues from X-Raid’s MINIs. These MINIs have won the Dakar Rally four times, and look very cool to boot.