Aston Martin Vulcan to Tear Up the Track at Spa 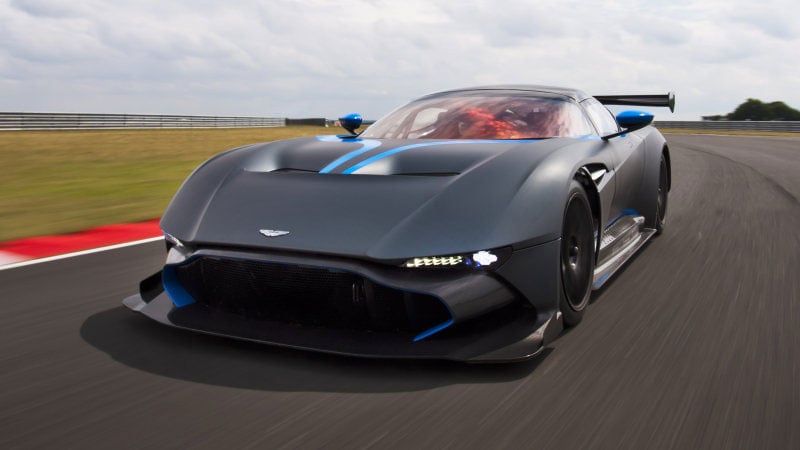 Aston Martin plans to show off the coolest car it has ever made at the Spa 24 Hours endurance race. The Aston Martin Vulcan will be strutting its stuff during some demo laps at the famed Spa racetrack. In the pictures we saw of the Vulcan before, the car certainly looked good in green.

If you ask me, the car looks much better in matte black with blue trim in the image seen here. The color scheme rather reminds me of a short-lived ’80s TV series I loved growing up called Automan. 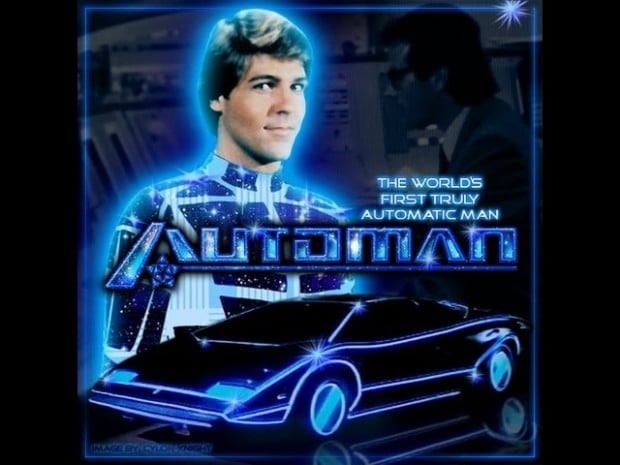 Unlike that TV car, the Vulcan has a 7.0L V12 engine that produces over 800hp. Aston will be showing the car at Spa on July 25, so well heeled buyers willing to plunk down serious money to buy one can see it run on the track. The track is the only place the Vulcan will ever run though, as it’s not street legal. 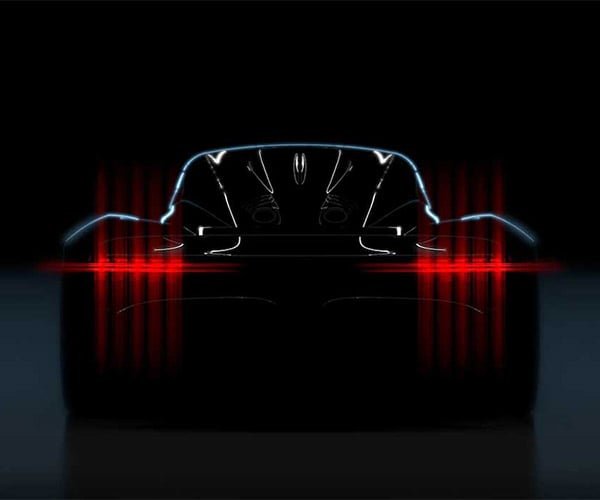 Aston Martin Teases The Rear of Its 003 Hypercar 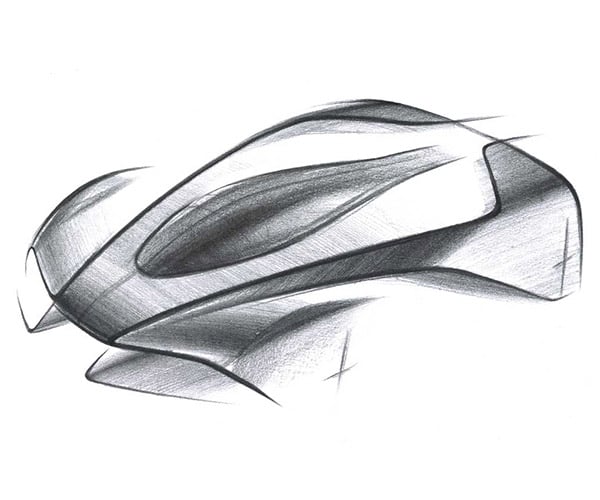 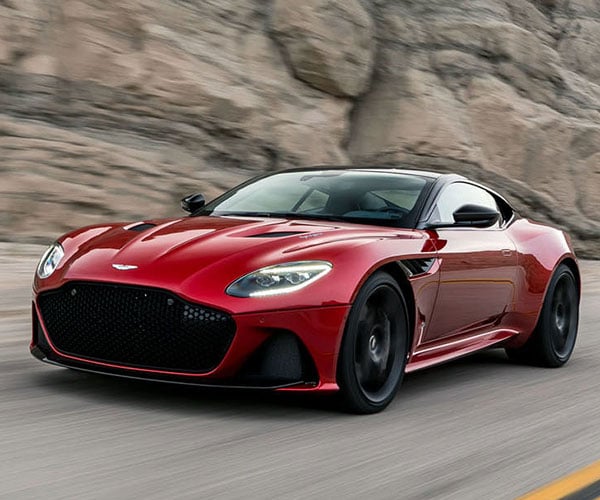 Aston Martin DBS Superleggera Is the Most Super Aston Yet 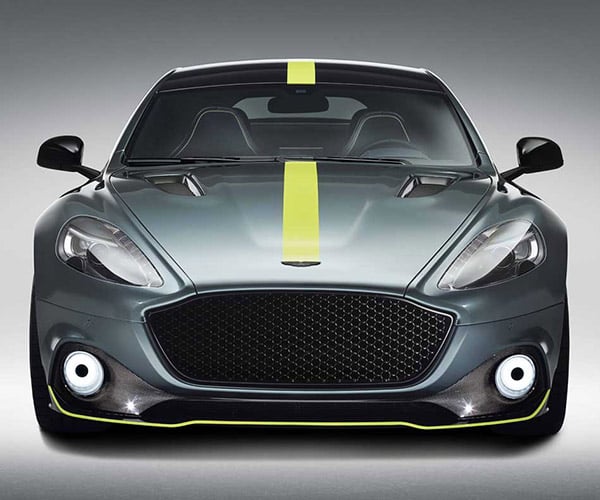