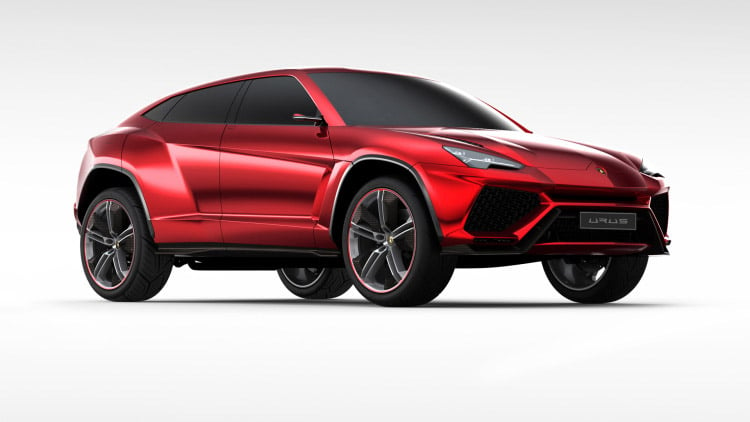 Lambo routinely takes its already impressive cars and gives them more power, turning them into Superveloce versions. If you have missed details of the Urus so far, it is a SUV that will be made on the same underpinnings as the VW Group MLB chassis used by the Audi Q7 and upcoming Bentley Bentayga.

The Lambo version is expected to start at around $235,000(USD) and likely to use a version of Audi’s twin-turbo 4.0L V8 mated with an electric motor to produce over 600hp. As far as I’m concerned, anything Lambo needs at least 10 cylinders, ideally 12.