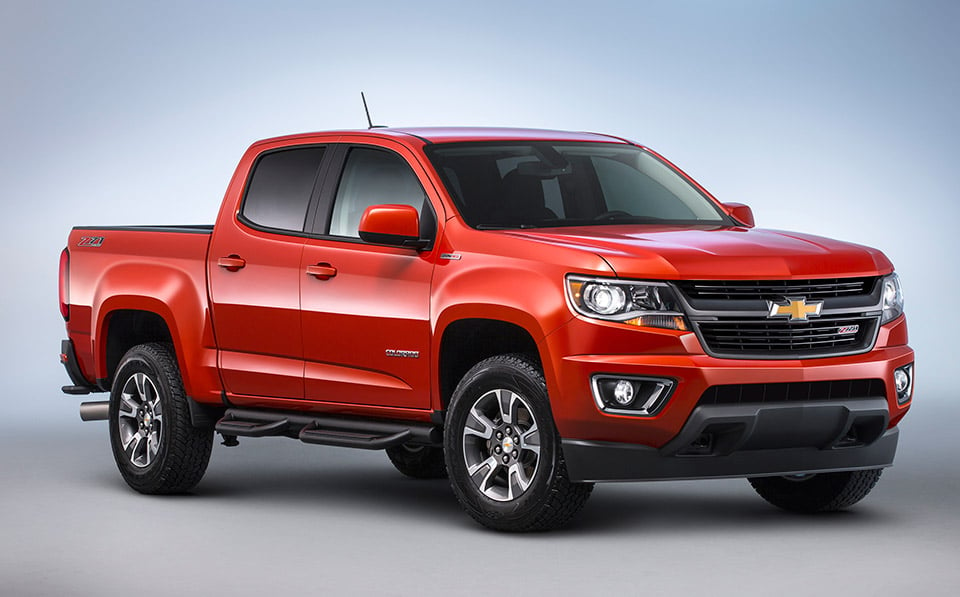 Back in June, we learned that Chevrolet had plans to cram a small 2.8-liter diesel engine under the hood of its Colorado mid-size truck. The goal for the diesel in the Colorado was better fuel economy and towing power. Chevy has now announced the pricing for the 2016 Colorado with the 2.8L Duramax diesel under the hood.

As it stands, the diesel engine will command a $3,730 premium over the same truck with a V6 gas engine. Diesel Colorado buyers do get a few standard features that help justify that price. For starters, there’s the torque. The 2.8L Duramax makes 181 hp and a whopping 369 lb-ft. of torque. Choosing the diesel option includes the Z82 trailering package, a 3.42 rear axle ratio, integrated brake controller, and a 2-speed transfer case on 4×4 models. 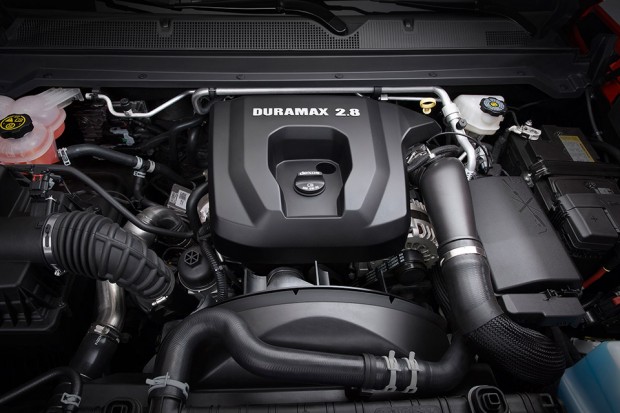 The diesel engine is available on both LT and Z71 crew cab models, in either 2WD or 4WD. Official fuel economy numbers are unannounced but Chevy was targeting 30 mpg, last we heard.