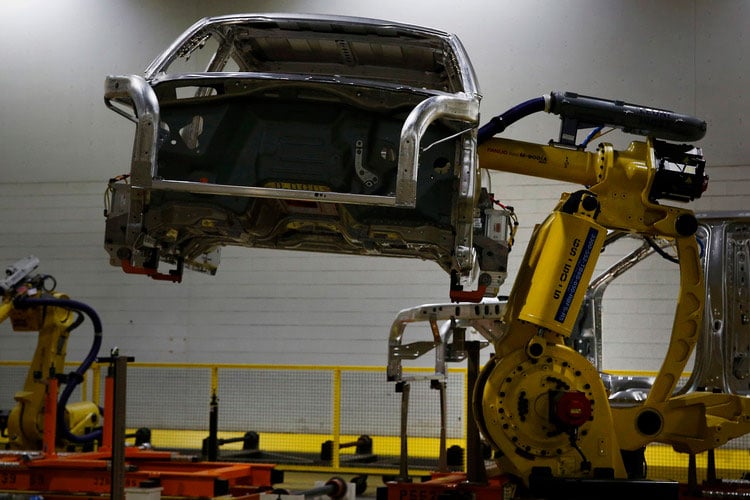 Ford cornered the market on aluminum for its 2015 F-150, leaving its competition having to make fun of the strength of aluminum until they can roll out their own aluminum bodied trucks. According to recent tests by the Insurance Institute for Highway Safety, the 2015 Ford F-150 SuperCrew four-door truck did very well in the newer small overlap crash test earning a “good” rating and offering lot of protection for driver and passenger.

You probably would expect the extended cab version of the truck to have the same safety ratings, but you would be wrong. Ford put extra steel into the frame to protect the driver and passengers in the SuperCrew version that the SuperCab lacks.

While the 2015 SuperCab got a “good” rating in most tests, the IIHS gave it a “marginal” rating in the 40 mph small overlap test, as there was significant damage to the driver cabin. Conversely, the SuperCrew’s passenger compartment remained intact. Ford says that all 2016 F-150 models will get extra steel to increase safety.