Clarkson, May and Hammond Head to Amazon: Top Gear 2.0 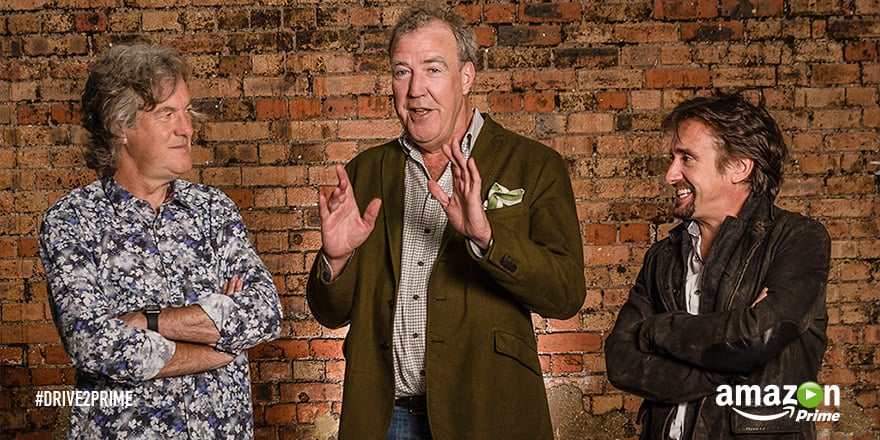 After Jeremy Clarkson was fired from Top Gear earlier this year, both Richard Hammond and James May proceeded to quit the show in solidarity. It’s been long-since rumored that the trio would return with a new show – first on Netflix, then later on ITV. Neither of those deals came to fruition, and it turns out that the gang was working on a contract with Amazon instead.

The Jessa, the Hamster and Captain Slow will be returning to our TVs, tablets, and other devices sometime in 2016. Also joining the trio is executive producer Andy Wilman. You’ll need an Amazon Prime membership to watch the as yet unnamed series.

This is a major score for Amazon, who has some great original programming, but has yet to have a big breakthrough show like Netflix has. Given the fact that Top Gear was recently recognized as the most watched non-fiction TV show on the planet, it’s a pretty big deal. You can sign up for breaking news on the new series here.