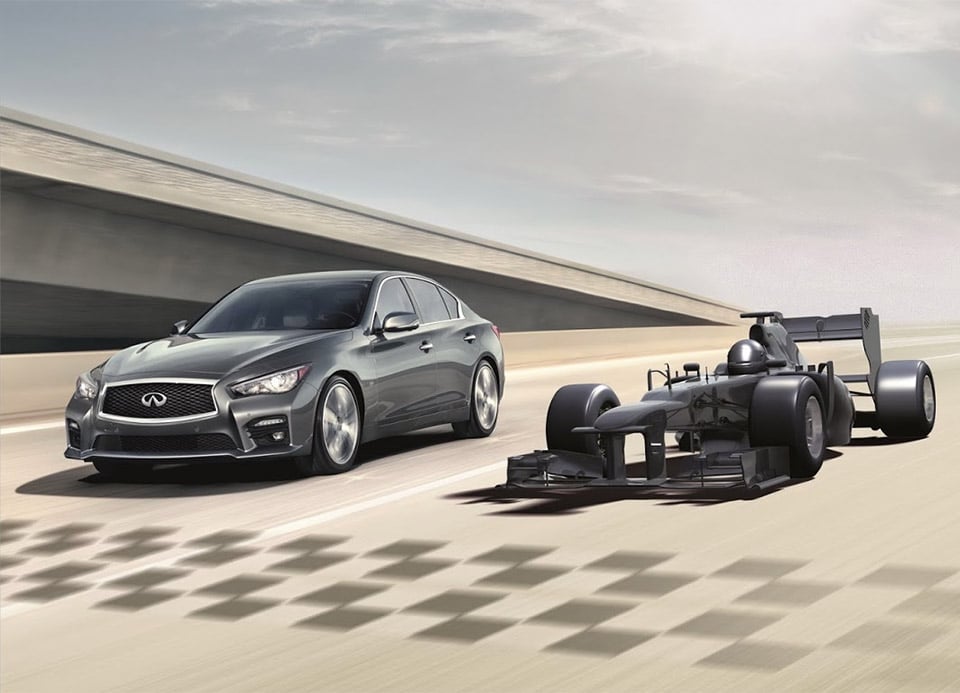 How do you get the chance to drive arguably the most exciting automobile on the planet – an F1 car from the Red Bull stable? Well, it’s like they say about the lottery, you can’t win if you don’t play. And to play this game you first have to test drive an Infiniti, which is not a bad thing to do even if there weren’t this kind of incentive involved. Once you do, you are entered into a drawing in which 25 people will be chosen. Here’s where it gets a bit convoluted and involved. Those 25 then head to North Carolina’s Rockingham Motor Speedway where their driving chops are tested. The best one of the group then proceeds to the final stage of the contest – spending time in an F1 simulator to hone your abilities, and then you’re off to Dubai to drive the real thing.

And then there’s the catch. The contest is only open to British drivers. Who knows – if it all goes well, and Infiniti test drives skyrocket in England, maybe the contest will come stateside soon.