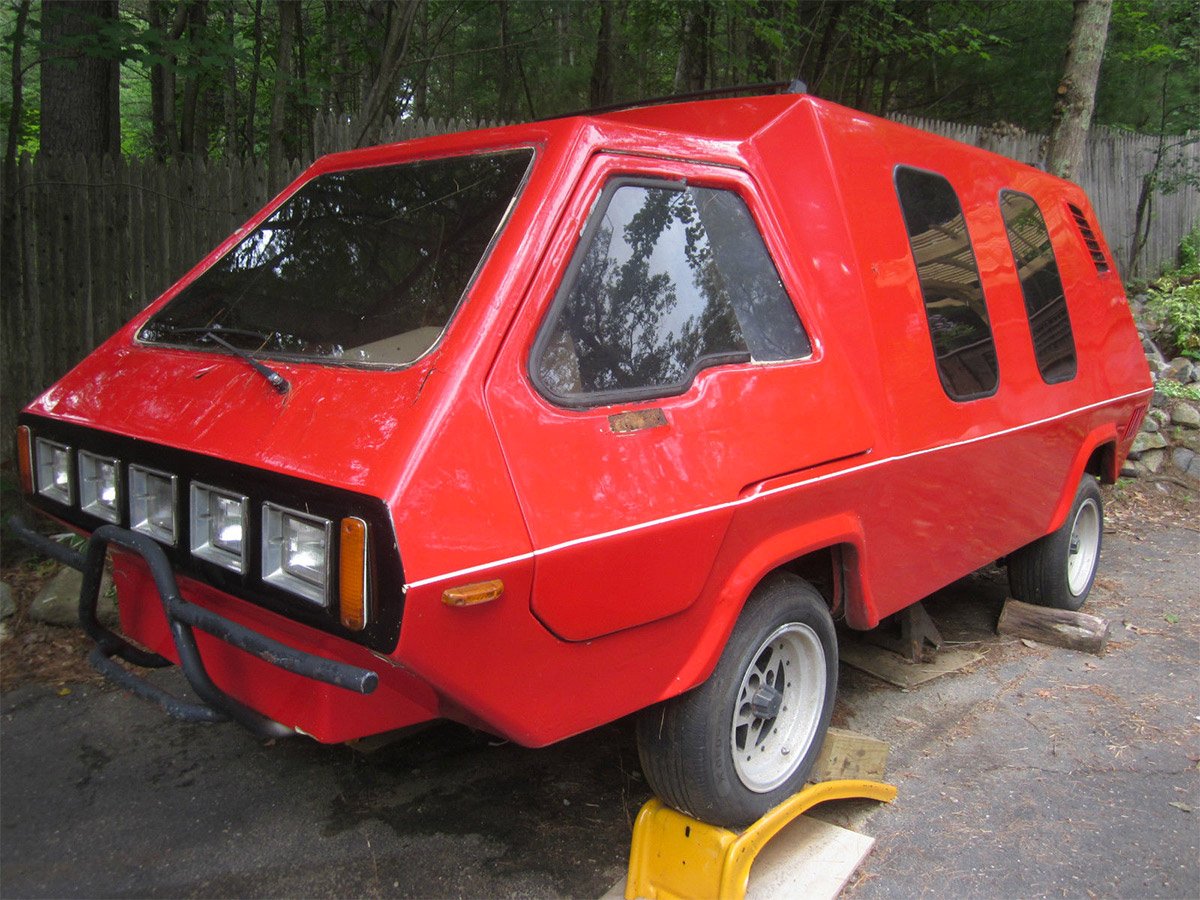 One of the most unusual vehicles ever produced by has to have been the VW Phoenix Van. This strange looking ride looks like it belongs in a science fiction film, not on the public roads. In fact, a modified Phoenix Van turned up in the original Total Recall.

Recently, one of these oddball custom minivans turned up on eBay. The Phoenix was designed by a company called RQ Riley, who would convert an old VW Transporter Bus into the van of your dystopian sci-fi dreams. The squared-off van had a custom fiberglass body, and was often made with a tent-style camper top. In fact, you can still buy the plans for that version. 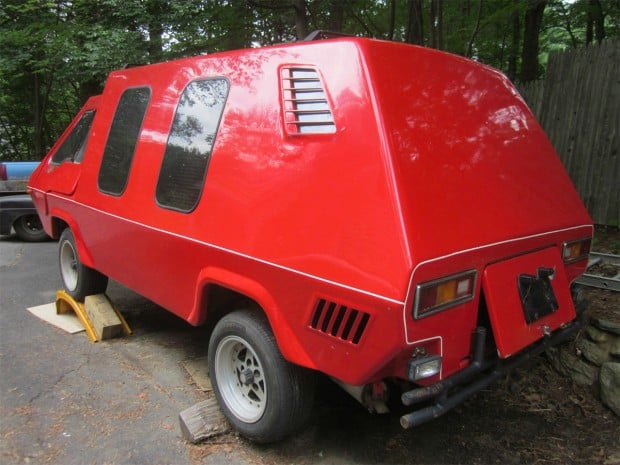 This custom job has a 110hp Chevrolet Corvair six-cylinder engine with dual carbs, and a 2-speed automatic – also from a Corvair. The body has dual sunroofs, and interior geodesic lighting. The front door opens using a pneumatic lift. 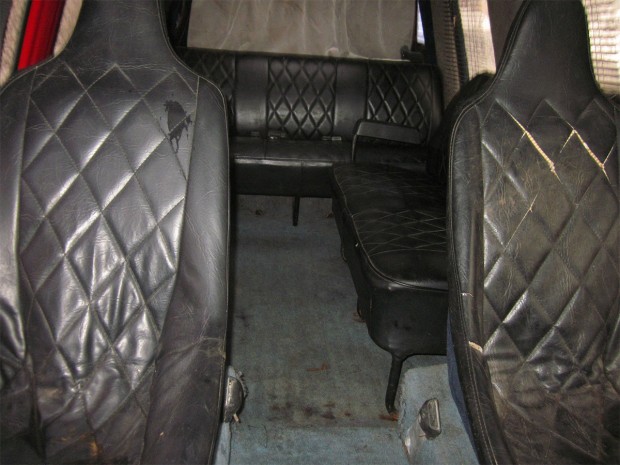 Unfortunately, this particular Phoenix van looks like it needs a ton of restoration work. While the body looks decent, there’s a ton of chassis rust, and the interior has definitely seen better days. The eBay listing has also been canceled for some reason, so you won’t be able to buy it after all. 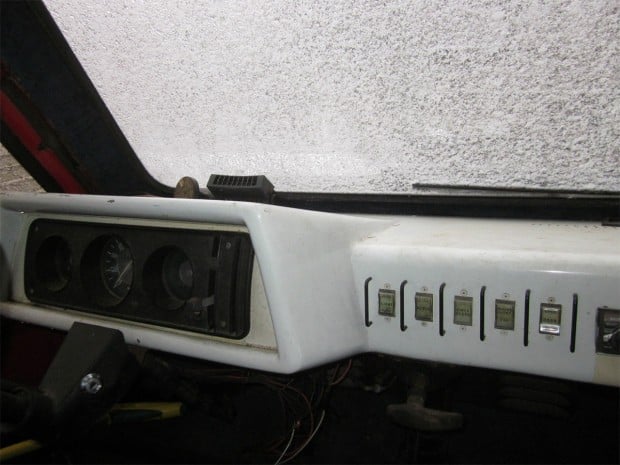