You can’t simply design and build a car and toss it on the track in a major racing event, then hope for the best. Race cars have to be developed to ensure that they can stand up to the rigors of life at high speeds in traffic. A car that cools well at 150mph on the track all alone won’t necessarily cool well on that same track, at that same speed, in traffic; never mind in an endurance race like Le Mans.

Ford has been testing the Ford GT Le Mans racing car for a while now. In fact, long before Ford made its racing plans known for the GT, it began testing the car on track. Ford was so kind as to offer up a video of the new car doing some on-track testing. If you ever wondered what the Ford GT LM would look and sound like on the race track, hit play on the video above and turn it up. 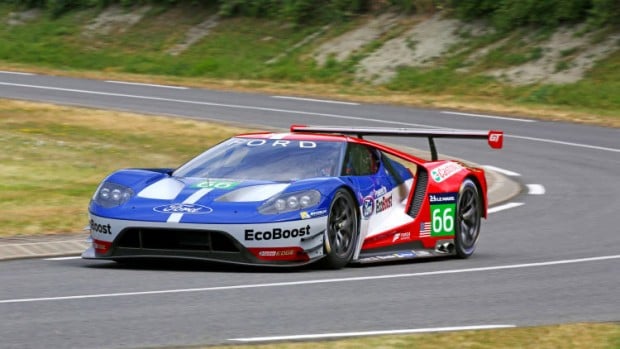