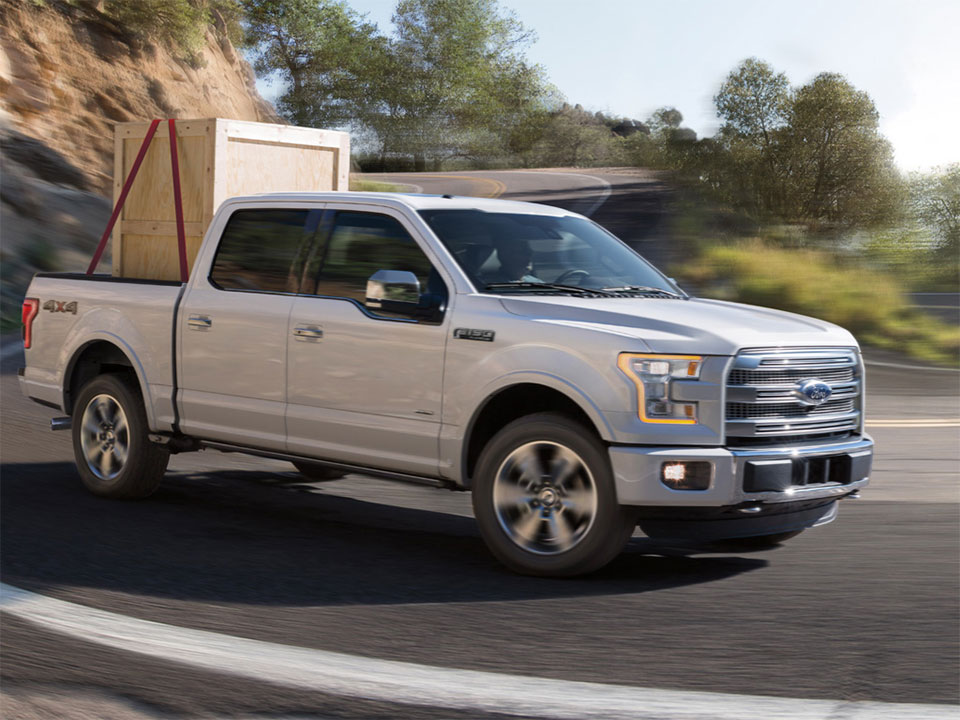 For several model years, Ford has included a mode on the Mustang that changes how the car feels and performs. The company has announced a similar Sport mode is now available on the 2015 F-150. It’s unclear, but it seems that the feature was always there and just hadn’t been officially announced.

To activate Sport mode on the 2015 F-150, drivers need to push the tow/haul button twice. When activated, an amber S appears on the tach. Sport mode reduces the need to step on the gas pedal to reach peak torque for better acceleration.

Sport mode is offered with all engine options available on the F-150 range. The mode can be activated in 2WD, 4WD auto, and 4WD high modes. “Our team realized how well the new F-150 handled and responded to acceleration due to its reduced weight,” said Karl Jungbluth, Ford transmission calibration engineer. “So we decided we could adapt the sport mode capabilities of the six-speed automatic transmission from Mustang to F-150 to enhance the overall driving experience for truck customers.”