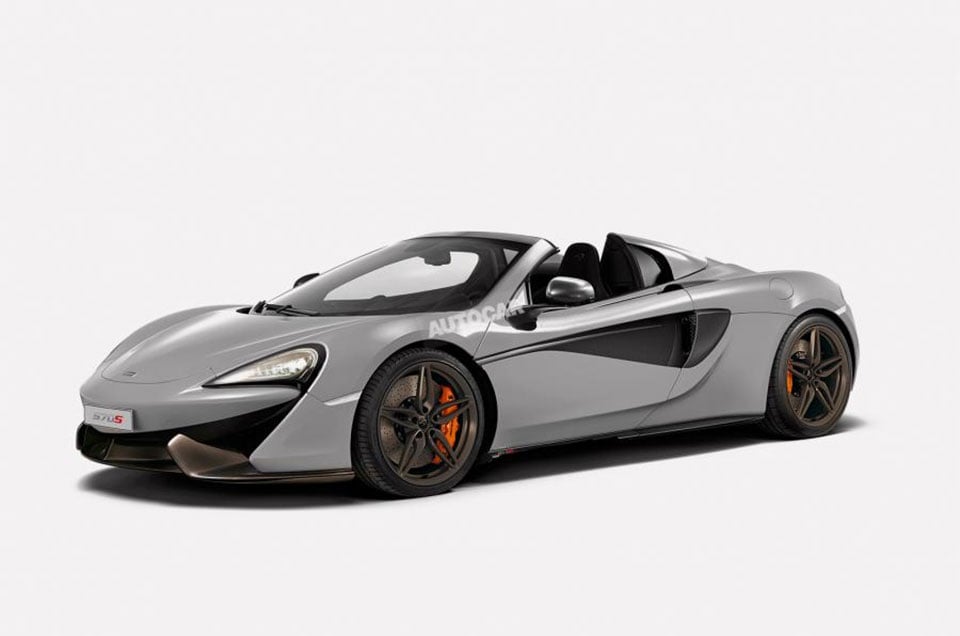 Details on future plans from McLaren have surfaced, and it looks like the sexy 570S coupe will have some siblings to play with. Reports indicate that in 2017, McLaren will make a Spider version of the 570S. That roadster version is expected to use the same twin turbo 3.8L V8 with 562 hp and 443 lb-ft. of torque.

The 650S has a spider version, so the move is no surprise. Word is that the 570S will also get a GT version before the Spider comes to market. Additional versions of hot cars are very welcome.