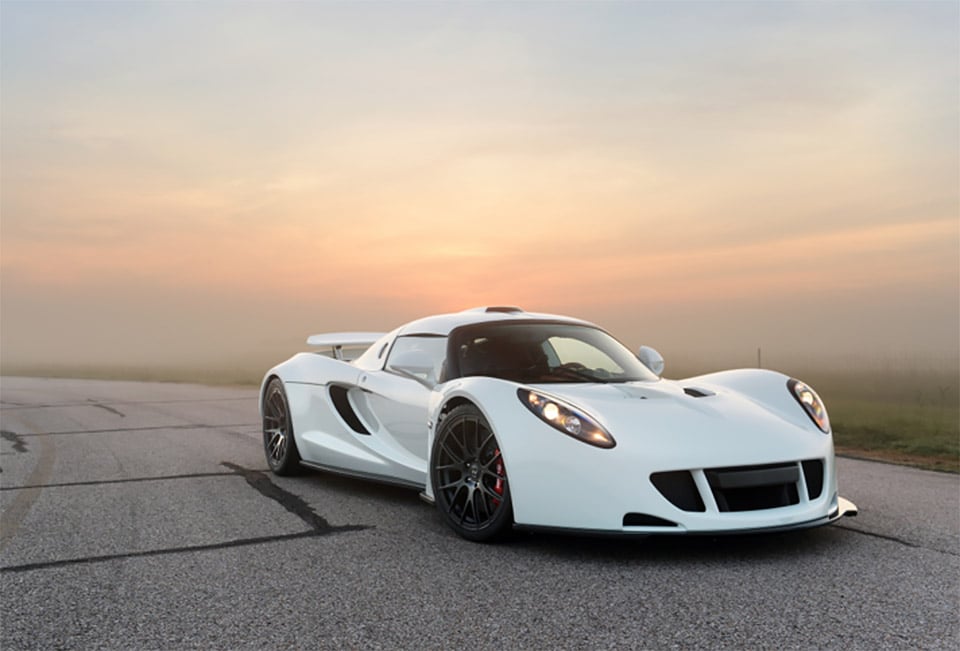 The famous auto made in 2014 by the renowned high-performance customizer was based on a Lotus’ Exige body, which is known for its light weight. Hennessey inserted a V8 twin-turbo that pumped out 1244 horsepower, giving it a zero to 60 time of 2.7 seconds. (My neck hurts just thinking about that.) Then they took it to a straightaway at the Kennedy Space Center where it hit a top speed of 270.4 mph, making it the fastest production auto on the planet. The cars originally cost $1.2 million each, only a dozen were made, and they rarely come on the market. 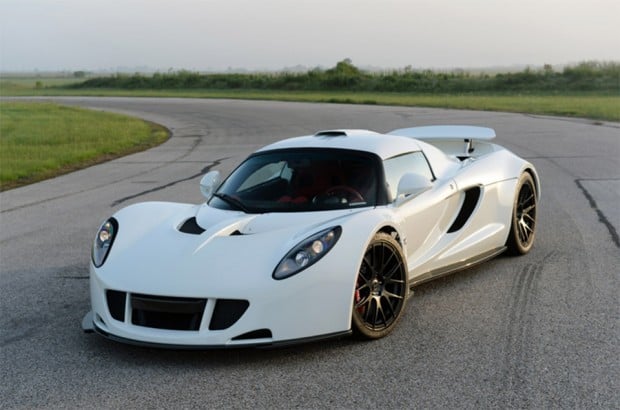 Now chassis number 9 of the Venom GT is for sale for the low, low price of $1.25 million. What? That’s like giving it away! It’s unclear if this is the specific vehicle that broke the record (that one was grey), but it’s still an awe-inspiring car, and the final price could be as impressive as this silver bullet’s incredible power. 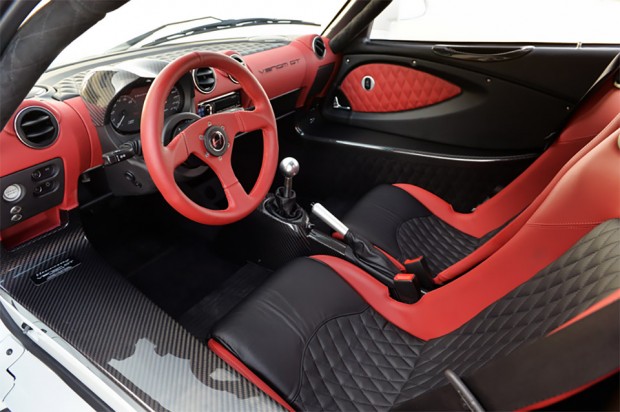