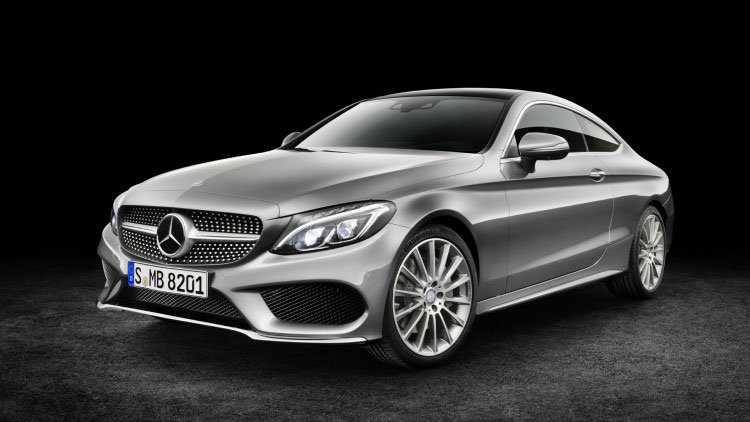 Mercedes-Benz has been making some very good looking cars in recent years and the new C300 coupe that has debuted is dead sexy. It looks like a scaled down S-class and packs a turbo four banger under the hood. That turbo four makes 241 hp and 273 lb-ft. of torque.

Exactly what transmission is in the car isn’t specified, but it’s likely a 7-speed auto. The car will be available in both RWD and 4MATIC AWD variants, and Mercedes will offer an Airmatic suspension option, which provides continuously-adjustable damping. 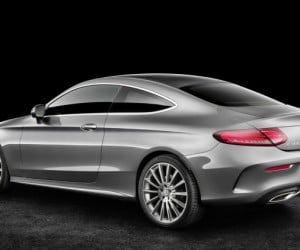 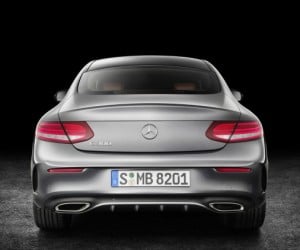 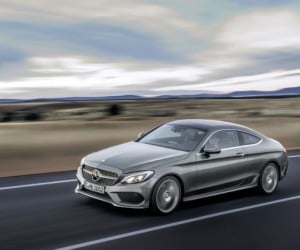 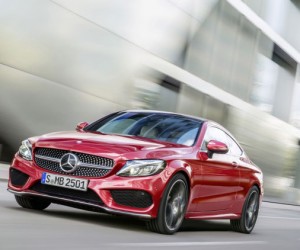 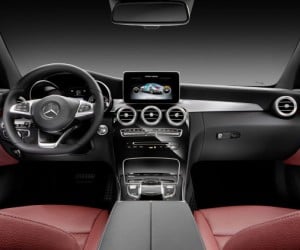 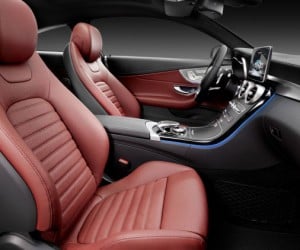 A slew of safety gear will be optional and a 360-degree camera. MB is mum on any additional engine options for the C300 for now, but I’m guessing these willbe the same as what you can get on the sedan version. That likely means more potent powertrains and an AMG version down the road.