Pebble Beach Is an Experience Beyond Belief 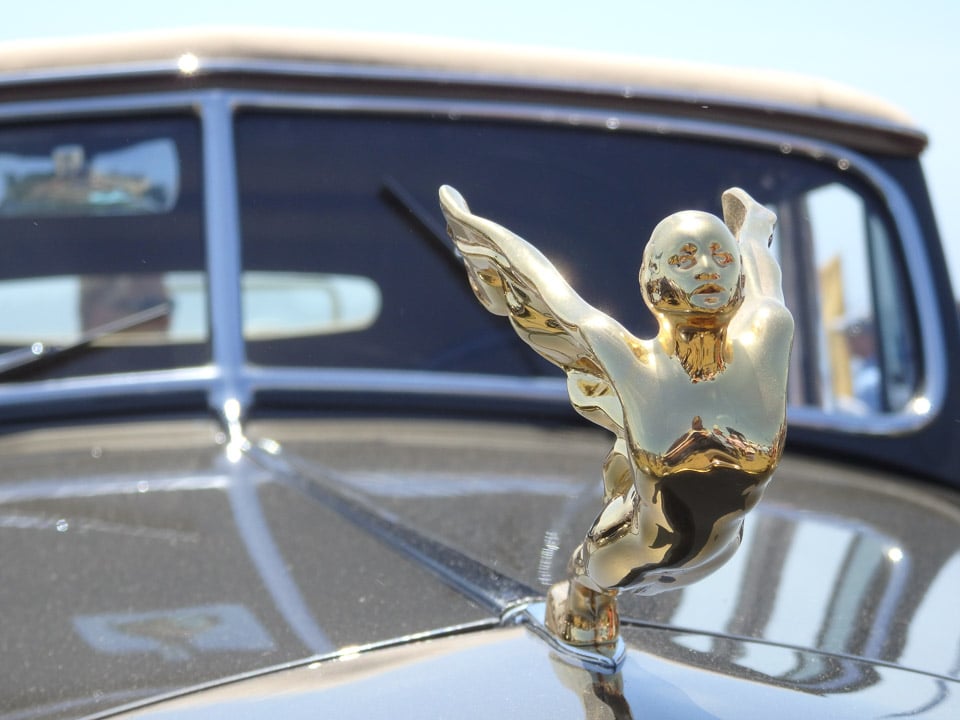 This year’s Pebble Beach Concours d’Elegance was hot, crowded, and filled with a passion for the automobile. It is arguably the most outstanding automotive celebration in the world. It is an event that attracts anyone and everyone who has a love for cars and grandeur. 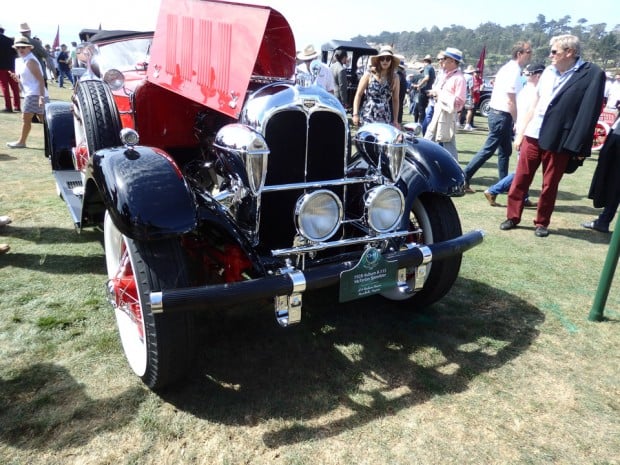 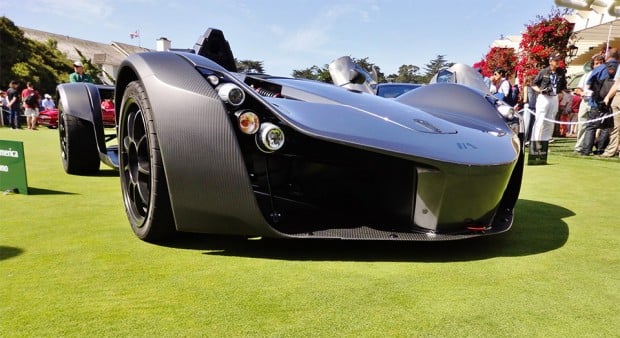 Overflowing with class and wealth, everyone is parading around in straw hats and bow ties with their Ray-Ban sunglasses to block the glare from the shimmering automobiles. Mixed among us plebian show goers were countless automotive greats including Sir Stirling Moss, Sir Jackie Stewart, and Jay Leno; all of whom were judges for the event. 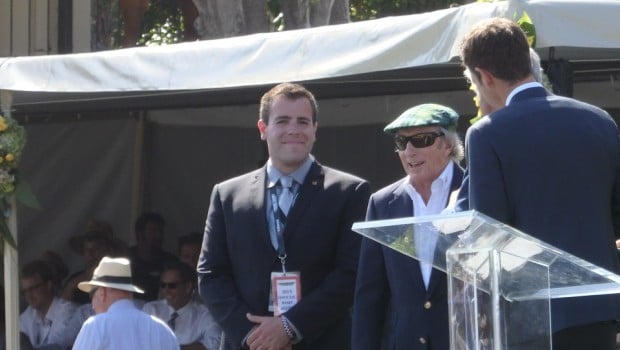 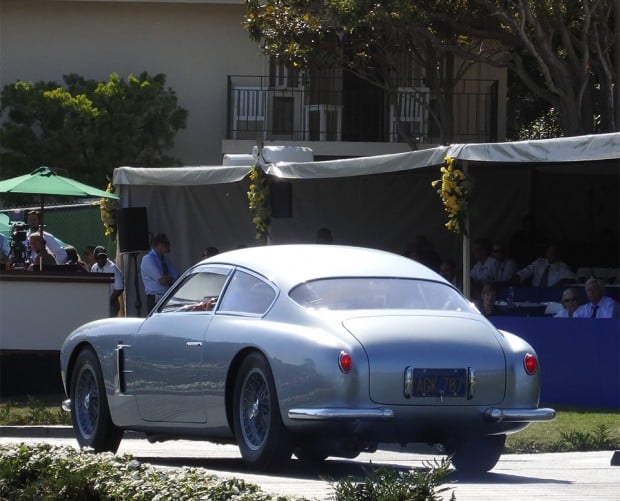 In total, 226 cars organized into 28 classes were displayed on the picturesque 18th fairway of the Pebble Beach golf course on Sunday. Each aiming to win the coveted Best in Show award, nearly every car was meticulously detailed appearing as if they just drove off of a movie set. The only exception was the cars in the “Preservation” class. The Preservation class is reserved for cars that have not been restored or renovated. 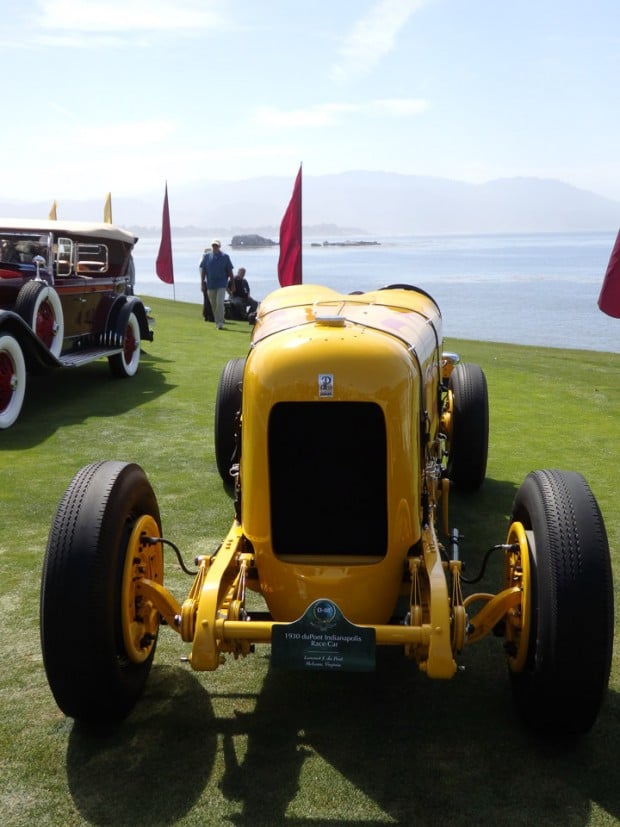 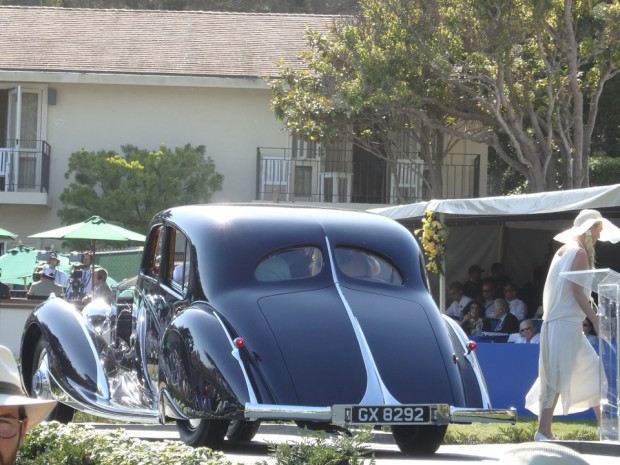 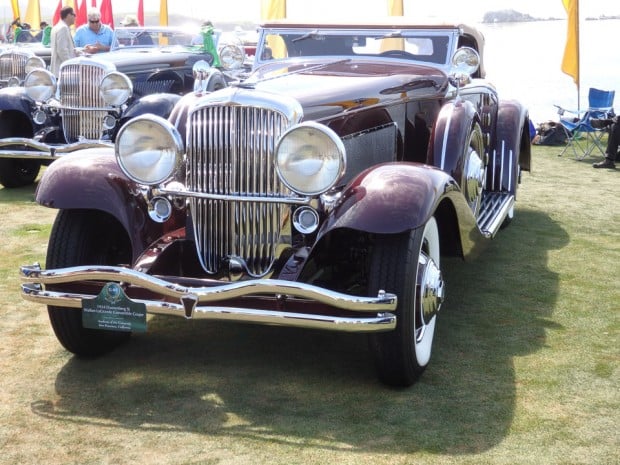 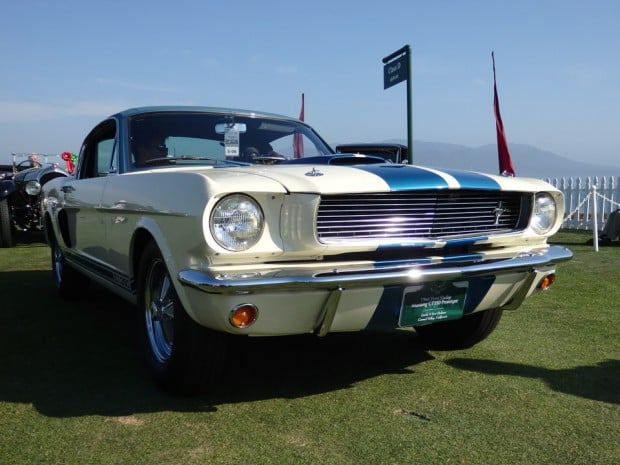 One of the most striking and popular sections of the concours was the “Ferraris in the Pebble Beach Road Races” class. These seven flawless racing Ferraris looked so natural in the bright California sunshine and they were being treated as movie stars. Each rich with pedigree, these Ferraris were some of the most valuable cars on the field. 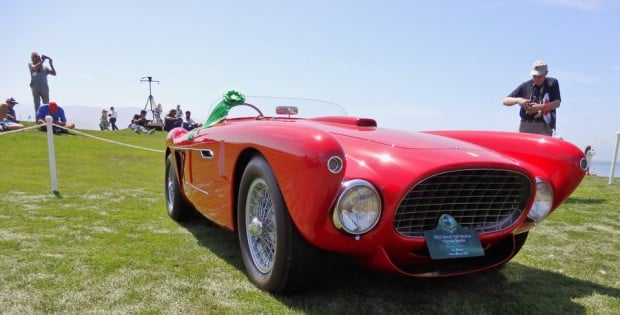 The Best in Show was awarded to an unsurprisingly pristine 1924 Isotta Fraschini Tipo 8A Cabriolet, which was dripping in opulence as it drove up the ramp to receive its award. 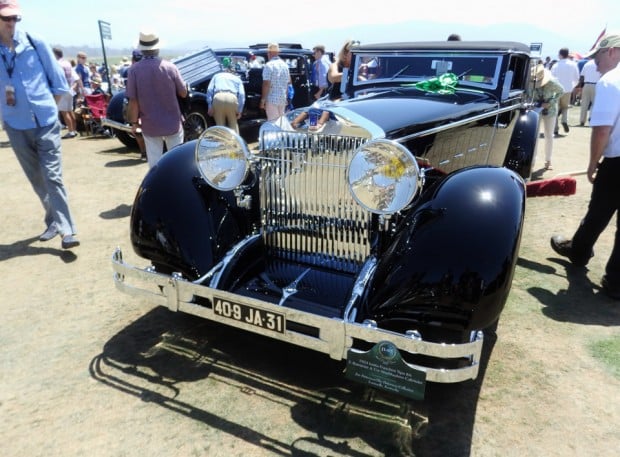 The Delahaye was an empress amongst peasants. The perfect embodiment of lavish art deco, from the gorgeous silver blue color that accented the heavenly design perfectly to the mirror-like chrome accents that adorned the body like fine jewelry, the Delahaye 145 Franay Cabriolet was by far the most gorgeous car on the field. 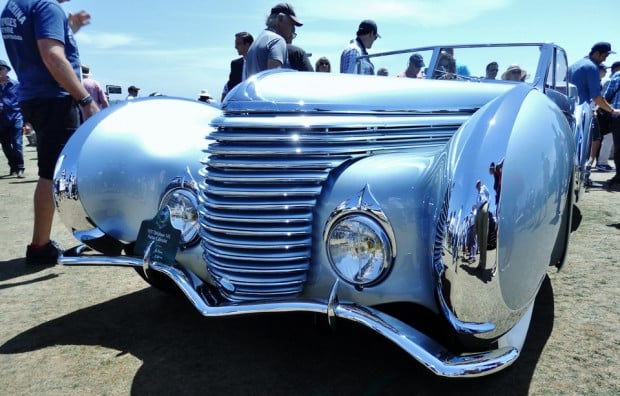 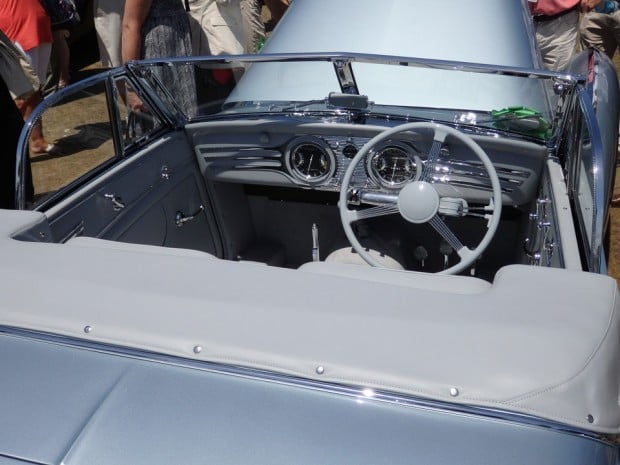 The Alfa Romeo epitomized my idea of sporting excellence. It is a small, purpose built sports car that was designed by Carrozzeria Touring. The body was beautifully formed into an ornate shape absent of curves. It gives off an air of speed without even moving. It embodied everything I look for in a sports car and more. It was small, designed with purpose, fast and I could never be bored by its innate beauty. 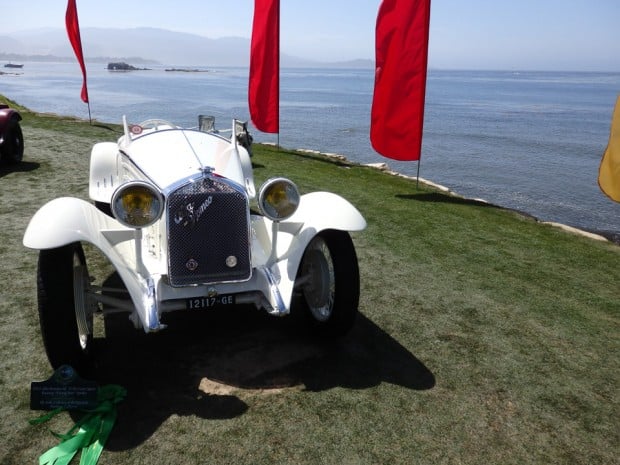 The Cunninghams were some of the most interesting cars on the field. Personally, I did not know that Cunningham made production sports cars. Briggs Cunningham II was the founder of the Cunningham race team and car company. They are best known for their racecars that were in competition with jaguars, AC Cobras, and Ferraris in the 1950’s and ’60s. The general philosophy was simple, take a small, lightweight car and put a monstrous V8 as the powertrain. In general, the racecars were very purpose built causing a Frankenstein-like appearance. So, I was very shocked when I saw the C-5 coupe. The design is reminiscent of a prize bull, gorgeous yet unmistakably powerful. 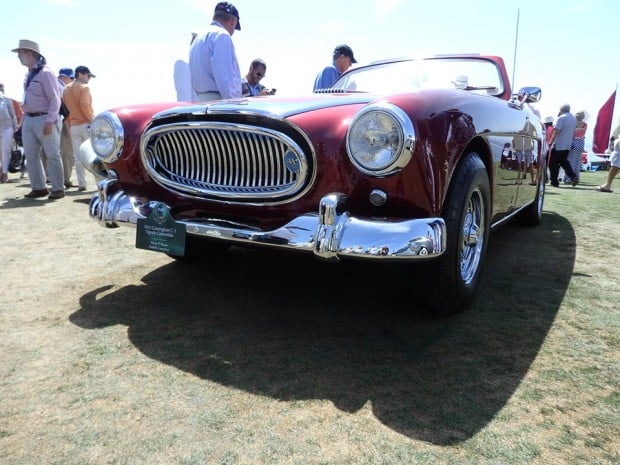 At the end of the day, all of the owners returned to their cars with sweaty beaming faces, and they filed out of the show field in a parade of priceless beauty. All I could do was stare in awe and realize how enormously grateful I was to be able to witness this unparalleled celebration of automotive greatness. 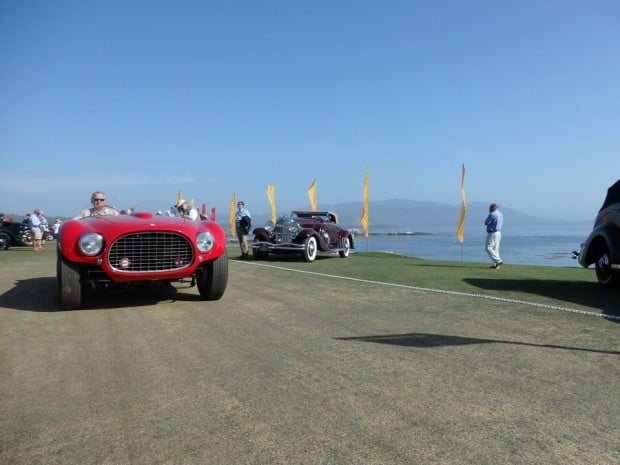 ​Ferrari and Duesenberg leaving the show