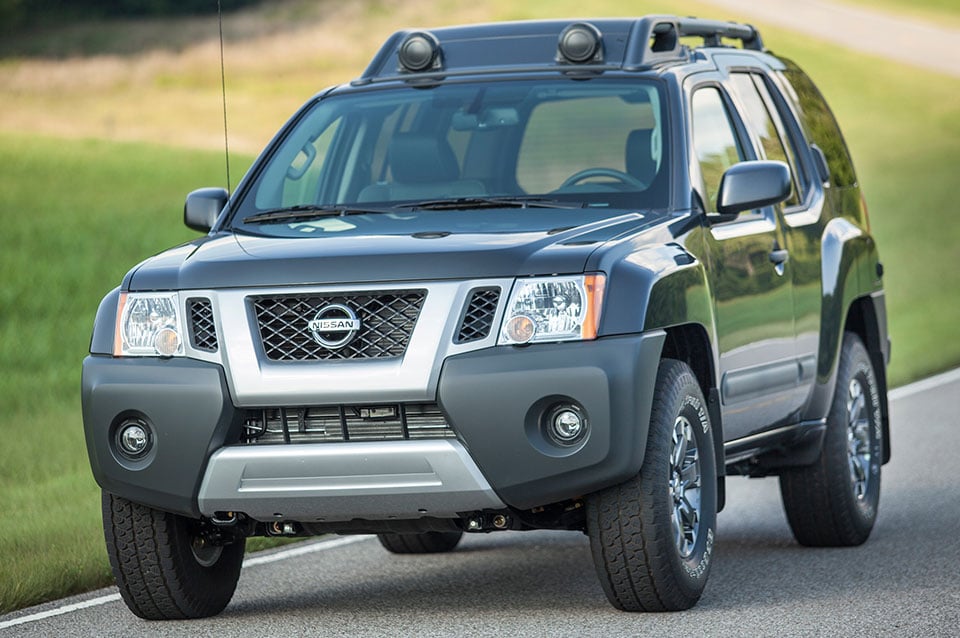 I’ve never understood how an automaker can be surprised that a vehicle doesn’t sell well when it only updates a vehicle once or twice during its lifespan. Such is the fate of the Nissan Xterra. The Xterra has been dropped from the Nissan line for the 2016 model year.

The SUV was last updated a decade ago, and that update was mild. The sad part is that the Xterra was one of the only remaining body-on-frame SUVs that was meant to be a capable off-roader. Only a handful of body-on-frame SUVs are still being produced: the Jeep Wrangler, Toyota 4Runner, and the giant-sized Ford Expedition, GMC Tahoe, Toyota Land Cruiser and Sequoia.

Sales of the Xterra declined 25% through July 2015 compared to the same period last year to 8,114 units sold. One of the problems was the V6 engine and its poor fuel economy. The demise of the Xterra leaves the new Rogue as the most off-road ready SUV Nissan offers.