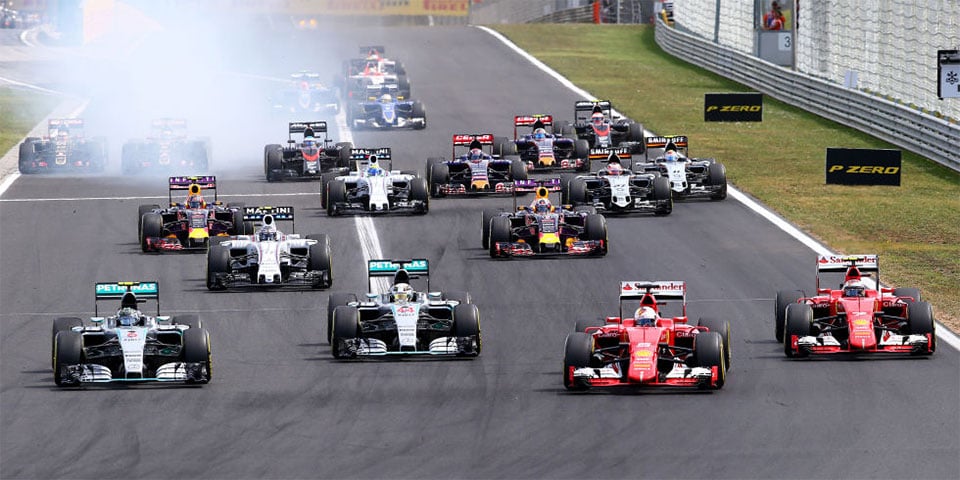 One sad truth about motorsports is that often safety precautions for drivers are only improved after a deadly crash occurs. Such is the case with the fatal accident of IndyCar driver Justin Wilson.

Wilson succumbed to head injuries he suffered when debris hit his head during a race. IndyCars, just like F1 cars, are open-top racers that can achieve incredibly high speeds. Word is that the FIA is now considering whether to install canopies or closed cockpit solutions for F1 cars to reduce the chances of driver injury. The F1 tech chiefs had already asked FIA to begin investigating solutions before Wilson’s tragic accident, but the incident has certainly accelerated plans, with initial testing to start as soon as next month.

The final product may not be a canopy, a blade system is being considered that would deflect debris away from the driver without hampering the ability to extract a driver in an emergency.