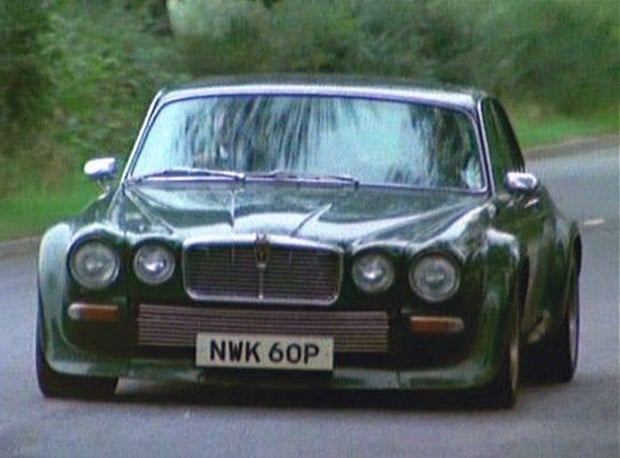 Having recently turned up in a barn, the famous Jag goes up for auction in England in October, with an expected winning bid coming roughly between $15,500 and $18,500.

However, as the video reveals, the current vehicle will require serious restoration before it resembles the slick, 12-cylinder 5.3-liter Jaguar from the show. With a backing track from The Quaintest Show on Earth called “High as a Tide,” the clip reveals the utter disrepair in which the Jaguar emerged when discovered in a barn.

With some tender loving care, however, perhaps this avenging automobile will have its own successful sequel.