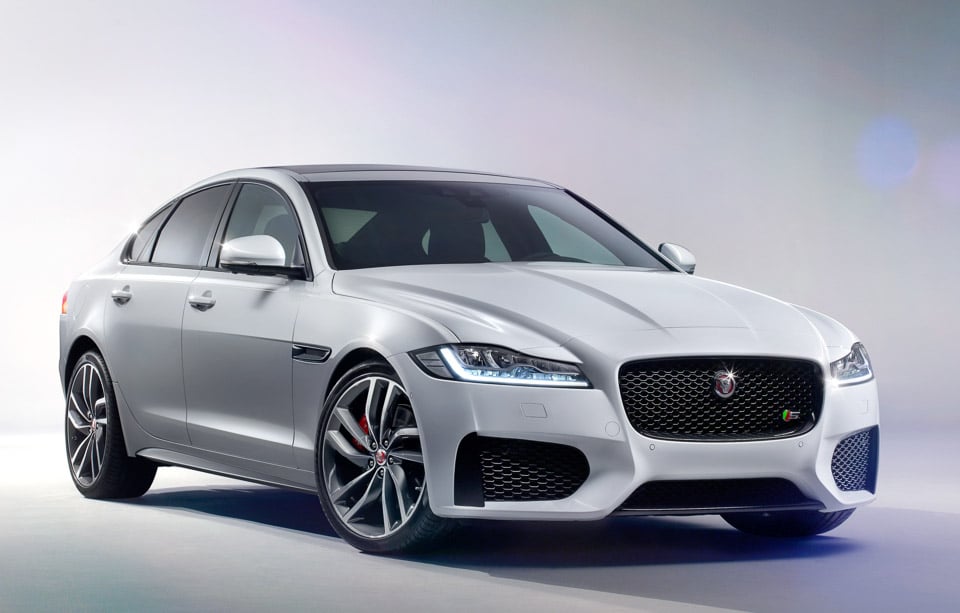 I’ve always thought one of the most appealing cars that Jaguar has in its line is the XF sedan. The car has luxury, plenty of room for a family, and a big and powerful engine under the hood. For 2016, the XF gets one significant improvement, in that it’s now aluminum bodied instead of steel, which trims between 132 and 265lbs. for the RWD and AWD models, respectively.