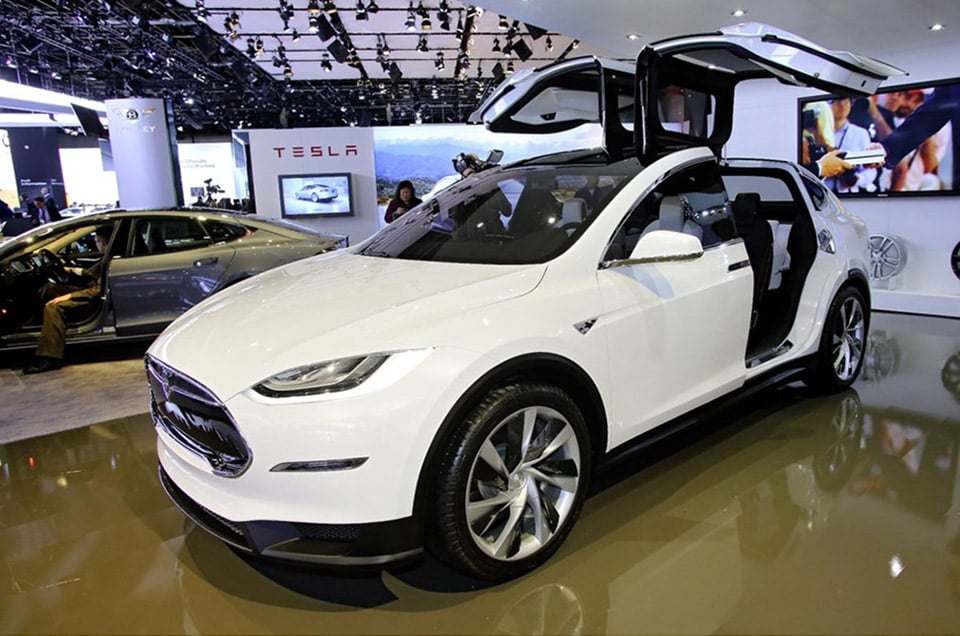 A few days back, I talked a bit about the new Tesla Model X SUV and the fact that early buyers can now start configuring their vehicles. One thing of note was the big starting price for the first models to be made. Tesla CEO Elon Musk took to twitter to give a few more details about the Model X.

Musk says that the Model X is $5,000 more than a Model S with the same equipment. The reason for the price bump is the larger size and body complexity. He also noted that the $132,000+ price tag for the initial batch is because the Signature Series are completely loaded. Musk also mentioned that the first production cars will be handed over to buyers on September 29 at the Tesla factory in Fremont.

It’s still hard to know how much a base Model X will cost though, as we still don’t know exactly what configurations will be available at launch.